Apple: The cost of the supply chain problems 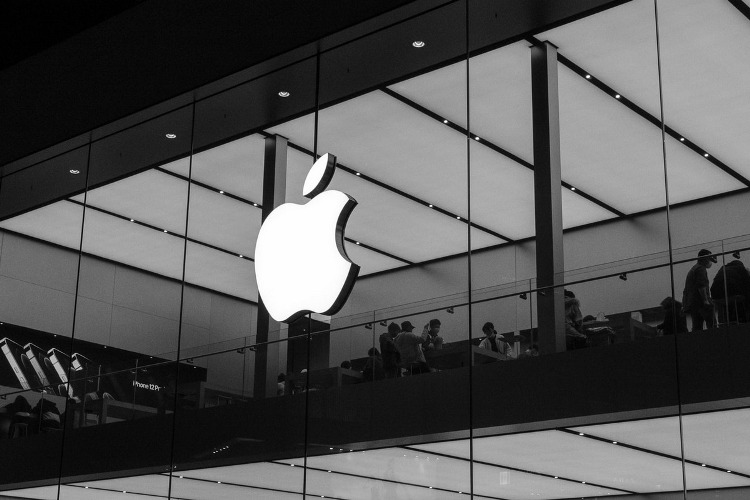 Share
The problems in the supply chain cost Apple 6 billion dollars in sales, during the fourth quarter of the company’s financial year, with Apple failing to confirm Wall Street’s forecasts.
Apple’s CEO Tim Cook said the impact will be even worse on sales during this holiday quarter. Cook told Reuters  that the quarter ending September 25 “had more than expected supply chain restrictions” as well as factory outages linked to the pandemic for the Southeast Asian region.
Although Apple saw a “significant improvement” in late October at the Southeast Asian facility, the lack of microcircuits (chips) persisted, and now affects “most of our products,” Cook said. “We do everything we can to have more (chips) and also, we do our best to move as fast as possible,” he explained.
Gross results for the fourth quarter
Apple’s results were mixed for the fourth quarter of its fiscal year, considered a respite before increased holiday season sales at the end of the year. Apple announced that its revenue and earnings for the fourth quarter of its fiscal year were 83.4 billion dollars and about 1.24 per share, compared to analysts’ estimate of revenue of 84.8 billion dollars (IBES, Refinitiv).
These results for Apple mark the end of an unstable fiscal year, with sales above expectations, mainly from iPhone 12 models, and strong sales for Macs and iPad devices for teleworking and distance learning during the pandemic.
Applecostsupply chain
Share

Self-Confidence and Self-Defense Program by Women Do Business