"It's time to create and develop the primary and secondary market for tokenized assets in Europe." 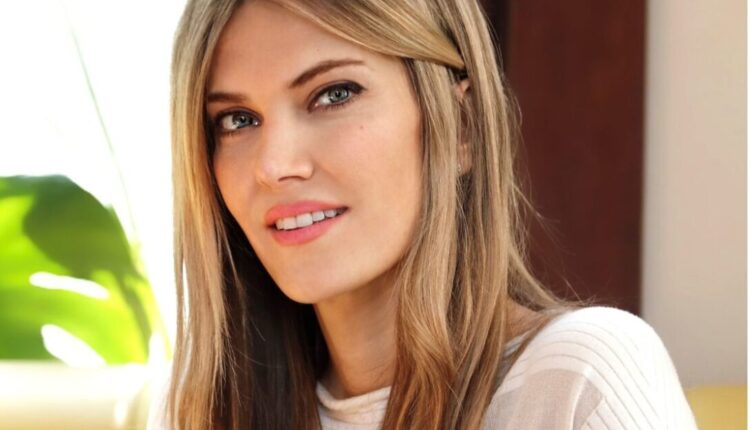 Success is important. Not just because it is another agreement on a European Regulation that strengthens the European Single Market, but especially because it is the first agreement to set up a pilot regulatory sandbox, a regulatory infrastructure for DLT-based financial service providers, with the aim of adopting and promoting responsible innovation, without compromising on investor protection, the smooth operation and integrity of the market and financial stability.

In fact, the agreement reflects the EU Member States’ recognition that it is time to make Europe’s financial services more digitally friendly in a legal security environment and to promote competition between EU financial service providers, traditional and innovative.

Its success and uniqueness is enhanced by the fact that the 27 Member States that have agreed have a different level of digital maturity and acceptance of innovative technologies, with some of them already having a relevant national institutional framework in place, which will eventually be replaced by this European one. Also, several have already successfully piloted DLT bond issues.

However, as a whole, they recognized the need to create a single European digital market, which would integrate the innovative technologies that are already changing the international financial environment into the services of issuance, trading and clearing of “tokenized assets”.

The negotiation challenge proved to be great. To begin with, we saw a file manageable in volume, in relation to similar legislation, however, we quickly realized its technical specificity and the special weight of its provisions, which introduced a regime of exceptions from the “books” of the MiFID / R and CSDR Capital Markets.

In particular, the special exemption regime at the licensing stage, which covers, in addition to already licensed financial service providers, and all new innovative companies wishing to participate in the sandbox, was one of the challenges, which was linked on multiple levels to all other items in the folder.

My advisor Marie Markossian, who has supervisory experience in the relevant European institutional framework, had to decide what our proposals would be and how they would be technically formulated, in relation to the original EU proposal, whether they would include the issuance of DLT government bonds, their limits, issuer sizes, the type and size of risk taken by DLT infrastructure, the combination of services provided, investor protection , licensing, supervision and cooperation between 27 national supervisors and the European ESMA, ensuring supervisory homogeneity in a market without investment frontiers, the safeguards for any exemption provided, were some of the key challenges.

What did we achieve? A golden ratio, a pilot framework that will operate in a regime of legal certainty and transparency, where existing and new licensed providers will operate, without exclusions, with the possibility offered by the provided “passport”. Especially for Startups and SMEs , the cost reduction achieved with DLT technology is of particular value.

As many face liquidity problems, without being able to resort to bank lending, nor to raise funds through the capital markets due to the high cost of the existing process, the sandbox comes to offer a cheaper solution that will allow them to be financed by a pool of investors, beyond their market limits.

But what other value does the sandbox have for Europe? It will attract international innovative companies that will want to be licensed in the EU on clear terms, so without the “surprises” that the US SEC has in store for several companies in the field, transferring not only their activities but also their know-how.

It will also allow, for the first time, national supervisors and ESMA to gain experience in asset tokenization . Finally, the creation and development of primary and secondary markets for tokenized assets will create new business models, demand for new specialties , new jobs, but also the adoption of supervisory innovation ( SupTech ) in the exercise of supervisory work.

Essentially, in a way, it will push Europe, now coordinated, into what it saw happening in the international financial scene, but did not want to adopt without legal certainty. What should we do in Greece? Take the opportunity, without wasting time and make the most of the possibilities of DLT technology through the sandbox.

Hellas Gold: The digital transformation of the Kassandra mines