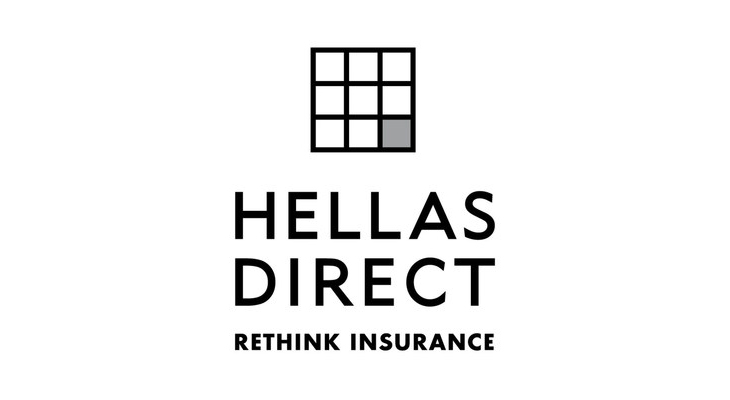 Hellas Direct, a next-generation insurance company has announced the signing of a EUR 7m Series B funding round led by IFC, a member of the World Bank Group.

“We are delighted to welcome IFC in our group of shareholders at Hellas Direct, as we prepare to replicate our business model across borders and to further foster financial inclusion,” said Emilios Markou.

“We are excited to be teaming up with some of the world’s leading investors, as we look to fortify our position in a fast-consolidating market, to accelerate our organic growth and to selectively look at strategic acquisitions in the broader region,” added Alexis Pantazis.

Modelling itself after Amazon, Hellas Direct aims to revolutionize the insurance value chain by adopting an extreme focus on operational excellence. Hellas Direct is a digital-first, full-stack insurance company, empowered by cutting-edge technology and artificial intelligence.

“We are happy to be partners in Hellas Direct and help increase availability of insurance products, reduce prices to consumers and, in the process, increase insurance penetration in the country,” said Andi Dervishi, IFC’s Fintech Global Head.

“With its market leading technology, Hellas Direct is uniquely placed to offer consumers a better and more accessible insurance offering. We look forward to working with the team and to leveraging our global network to help Hellas Direct scale, both in Greece and abroad,” added Adam Felesky, President of Portag3.

Hellas Direct joins a number of other insurtech startups, such as Lemonade, Metromile and Zhong Ahn, which use technology to shake up a laggard insurance industry. Insurtech has been one of the hottest areas of venture capital investing over the past couple of years, with Sequoia, Google Ventures and General Catalyst playing a particularly active role.