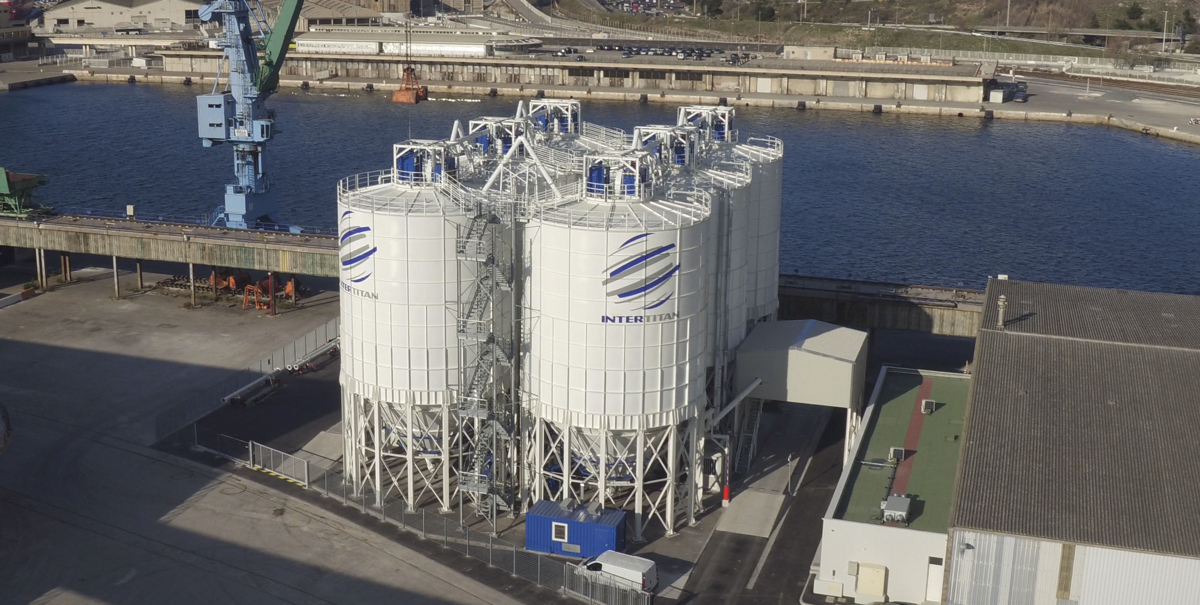 TITAN Group announced through its subsidiary, Titan America, a new investment of 35 million dollars to build a 70,000-ton vaulted warehouse at the Port Tampa Bay import station in Florida, USA. The investment will upgrade TITAN’s import capacity in the U.S., while at the same time will increase the ability to provide cement products with a low carbon footprint in the country.

According to the company, the upgrade of the Port Tampa import station is taking place at a time when the market in Florida is in rapid growth and large investments are expected in the infrastructure sector.

The Association of American Cement Manufacturers (PCA) forecasts continued growth and an increase in cement consumption of 14.8% in the U.S. from 2020 to 2024, a percentage that does not include the prospects of growth from the 1 trillion dollars investment program that have been announced for infrastructure.

The upgrade of the import station will also enhance the delivery capacity of imported cement-like products in order to meet the growing demand in the USA and contribute to the achievement of the Group’s carbon neutral footprint targets. With an estimated completion date of the project in early 2023, the upgrade of the station is added to other recent investments at TITAN’s Pennsuco cement plant in Mendley, Florida.

These investments, which exceed 20 million include projects such as the construction of a mechanical processing plant for alternative – secondary fuels, as well as natural gas infrastructure. In combination, they will make it possible to gradually replace fossil fuels with alternative low-carbon fuels, significantly reducing both the plant’s environmental footprint and the volume of municipal waste in landfills.