TikTok: King of the Internet in 2021-It even surpassed Google 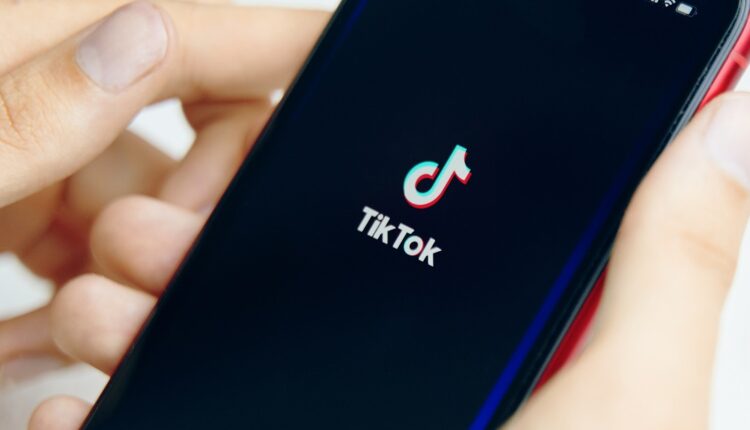 TikTok  recorded astonishing growth rates in 2021, while at the same time it was the number one choice of new social app users. In fact, TikTok even surpassed Google in the list of most visited websites for this year, according to Cloudfare. In particular, Thanksgiving and Black Friday were two milestone days for TikTok, compared to other sites with record traffic.

The company behind the top social app said earlier this year that more than 1 billion users have used its platform. In fact, TikTok took the top spot in terms of internet traffic in February, and then saw its popularity grow even more in the coming months.

In particular, behind TikTok for 2021, is Google, Facebook, Microsoft, Apple, Amazon, Netflix, YouTube, Twitter, while the top ten closes the WhatsApp website. It is worth mentioning that Instagram was left out of the top 10, when it took the ninth place last year.