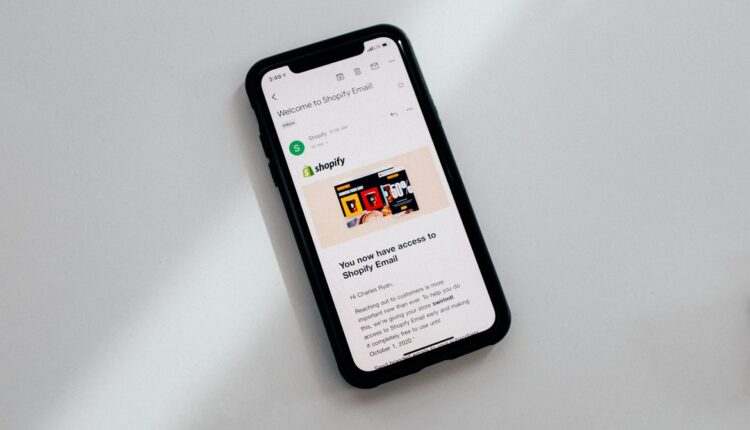 Skio, a Startup that wants to release Shopify brands of subscription sales, raised 3.7 million dollars in a seed funding round. The founder of the Startup, Kennan Davison, an engineer who previously worked at Hulu and Pinterest , refers to it as a fintech and infrastructure company result of Y Combinator.

Skio challenges the status quo of companies such as ReCharge Payments, which has also developed e-commerce subscription software and was valued at 2.1 billion dollars earlier this year after a 227 million dollars increase.

The New York-based company helps sell subscriptions by managing and scheduling payments, as well as anything consumer-related around the process, such as setting up a customer portal to manage subscriptions via SMS, between others.

Thanks to the above, the company offers permanent solutions with a quick check-out with Shop Pay and at the same time increases the conversions, facilitates access without codes which reduces the cost for subscribers (possibility of group subscriptions), providing 10 times faster subscription processing, being basically a ready-to-use headless subscription portal .

Skio currently only helps merchants on Shopify with subscriptions, but Davison’s goal is to work one day with merchants “all over the internet”.

TikTok: King of the Internet in 2021-It even surpassed Google