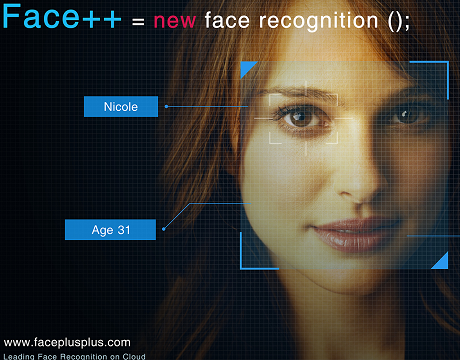 An additional amount of 25 million dollars in a Series B round was raised from Face++, a Chinese startup that develops facial recognition technology used -among others- by Alibaba. Till today, the company has already raised $47 million. The Chinese startup is planning to use its series B funding to develop a new commercial application for its technology. Face++ provides an API and SDK, along with custom cloud services for companies that want to use its facial recognition technology. Ant Financial, the financial subsidiary of Alibaba, is one of its clients. It makes China’s largest online payment platform Alipay and is seeking regulatory approval that would allow the use of Face++ software in order to confirm the identities of people who want to set up an online bank account. According to data provided from Biometrics Research Group, the global biometrics market is expected to grow to 15 billion dollars this year from $7 billion in 2012. Around 75% of the market will center on fingerprint identification, and the rest will include facial recognition tech like the kind developed by Face++.