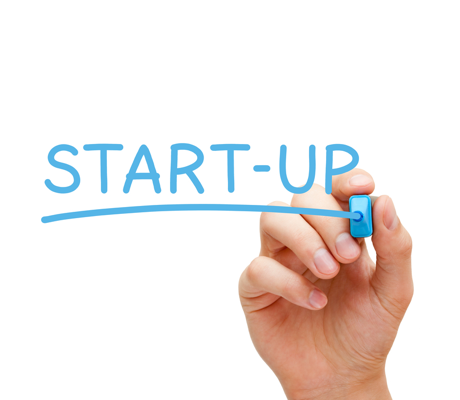 At least, that’s how venture capitalist are spending their money. The investment industry shelled out $47.3 billion on startups in 2014, reaching levels approaching the height of the dot.com bubble, according to a report venture capital database CB Insights published Thursday.

This marks the first time the amount has topped 2001 levels, when investors funneled $36.2 billion to private companies.

That money was spread over 3,617 deals, the highest number of deals since 2009. The growth is thanks to what the report called “mega-rounds” of funding of more than $500 million apiece — including $1.2 billion for on-demand car app Uber and $485.6 million for Snapchat — increasing total funding by 62 percent. In December alone, startups raised $7.1 billion. Financing for mobile companies more than doubled in the last three months of the year to $3 billion.