The new cycle of Mathesis' free online courses, that starts on Monday, February 21, focuses on the 4th industrial revolution, the changes it has already brought about and those it promises to carry out, as well as artificial intelligence, machine learning and data science 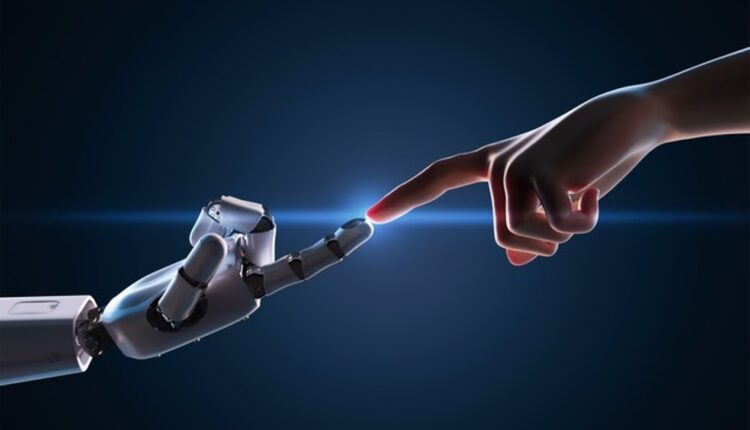 From predictions and “prophecies” about the evolution of technology, man and society to science fiction, all of us are trying to grope a world that we suspect will hardly resemble the world we know today. In this course the instructors of Mathesis will focus on two aspects of tomorrow.

Specifically in the course: “Science and the 4th Industrial Revolution: A bet for humanity, a bet for us” after a first review of the changes that are coming, the President Nektarios Tavernarakis and the scientists of the Foundation for Research and Technology -Hellas , Antonis Argyros, Spyros Giannopoulos, Alexandros Lappas and Panos Trahanias, after recommending three aspects of tomorrow, they will examine the effort of man to defeat disease and old age, will refer to the rapid developments that physics and especially nanotechnology bring to medicine -and not only- and will analyze significant the challenges we face due to Artificial Intelligence. Finally, the Professor Pavlos Sourlas of the Law School of Athens will refer to the moral dilemmas and legal issues that arise in the brave, new world that is rising.

In the course: “Data Science and Engineering Learning with Python”, Professor Panos Louridas of the Athens University of Economics and Business will make an introduction to the basic tools and principles for the exploitation of data with technologies of Data Science and Machine Learning as it can be applied to real problems, starting from the analysis and processing of primary data and reaching visualization, the use of statistical methods and Deep Learning technologies, driven by the Python language.

The Mathesis Open Online Course Center was founded in 2015 on the initiative and main responsibility of Stefanos Trahanas, as a special department of the Crete University Press with the sole purpose of creating and offering, free of charge to students, professional scientists and the wider public, online courses at the level of the best international standards.

Mathesis courses are offered with the support of the Stavros Niarchos Foundation (SNF), which is the main and founding donor, while the new courses of the cycle that will begin on February 21 have been created with the cooperation of the Region of Crete.

Registrations continue at the mathesis.cup.gr

Record capital to businesses from EIB and systemic banks