$5,5M in Series A funding for BloomThat Inc. 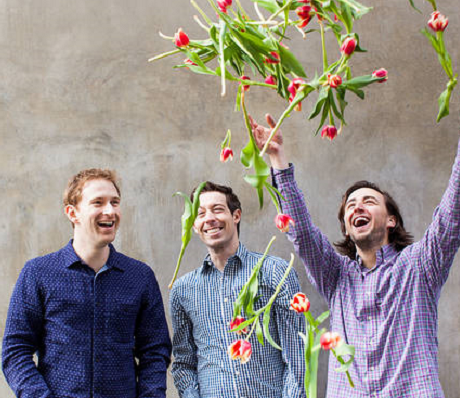 BloomThat Inc., an e-commerce florist has raised the amount of 5,5 million dollars in Series A funding, which was led by Forerunner Ventures and had the participation of First Round Capital,  Vaizra Investments, Sherpa Ventures and Rothenberg Ventures.

Till recently, BloomThat was known for “on-demand” delivering bouquets within 90 minutes, to recipients in the San Francisco Bay Area. Today, the startup allows its users to send high-quality bouquets or living plants to recipients at a time which is designated by the sender, on the same or the next day throughout California. One of BloomThat’s main goal is to use the new funding in order to expand its service to more cities in the U.S., including New York.