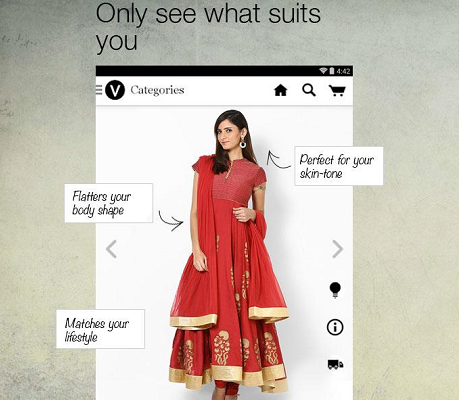 5 million dollars series A funding from Sequoia Capital and Seedfund was raised by Voonik, a fashion discovery and shopping app.

The startup which was launched in 2013, doesn’t carry inventory or handle deliveries, but instead gathers at least 500.000 different SKUs products from different merchants. As for its success, it depends on making sure each user sees the products that is most likely to buy.

The new capital will be used by the company to improve its recommendation engine, which shows shoppers items based on their profile information and past purchases. Voonik claims that on average 2.500 purchases are currently made each day by at least 1.500 unique customers.

$5,5M in Series A funding for BloomThat Inc.