Techstars is among the top startup accelerators in the world. It offers seven Techstars programs in top startup US locations (such as Boston, Boulder, Chicago, New York City), on a regular schedule, but only one program in Europe; London.

It invests $118K in each company it funds through $18K in seed funding and an optional $100K convertible debt note. Techstars itself is backed by over 75 different venture capital firms and angel investors who are vested in their success. Techstars also provide three months of intensive top-notch mentorship, incredible perks, and the chance to pitch to angel investors and venture capitalists at the end of the program.

Techstars companies average over $1.4M in outside venture capital raised after leaving the program.

Although thousands of companies apply each year, Techstars is very selective and only invests in about ten companies per program location.

Techstars is accepting applications for the London spring 2014 program until December 31. If you would like to get a chance in one of world’s top accelerators fill in the application on f6s.

20 October 2021
Everyone’s question was when the big American VC General Catalyst will invest in a greek startup. This time has co... More

20 October 2021
Despite the effects of the pandemic, 65% of greek small and medium-sized enterprises (SMEs) that participated in the ... More

19 October 2021
The submission period for the ESG Innovation Challenge organized by the Hellenic Development Bank – HDB in exclusive coo... More
Prev Post theLMSapp at Apps World North America 2014’s Startup Zone in San Francisco
Next Post TechPeaks: Accelerate your startup in the Italian Alps and claim up to €500k grants 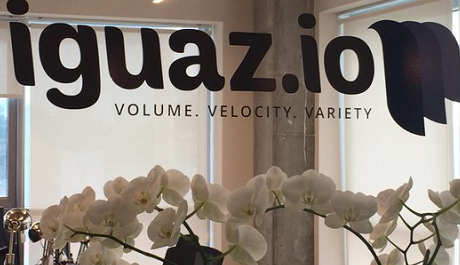 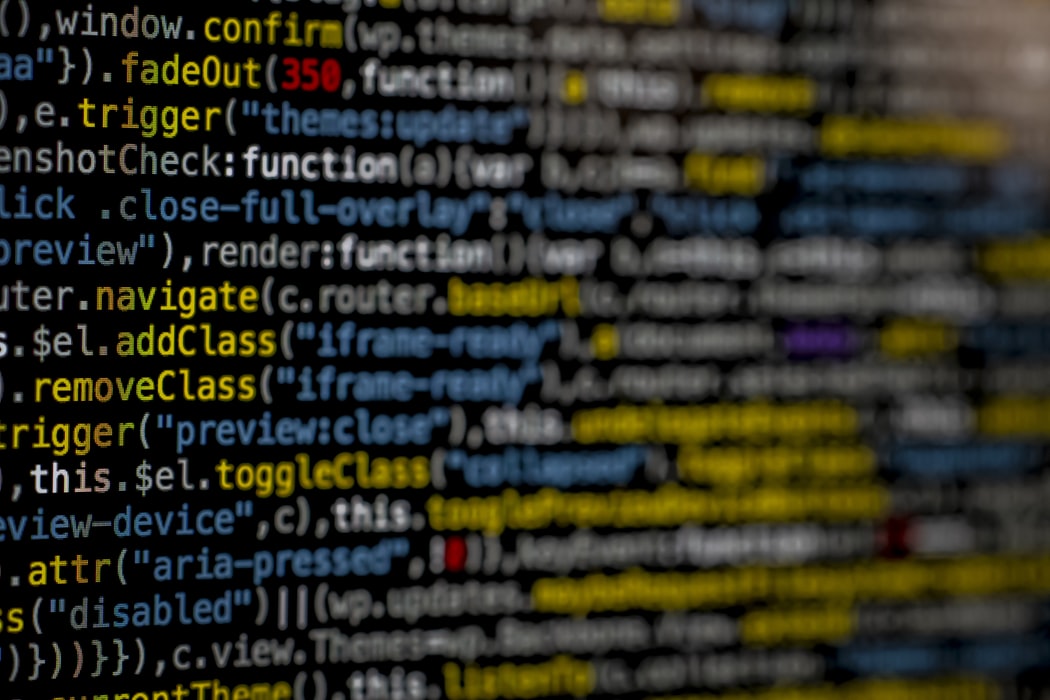