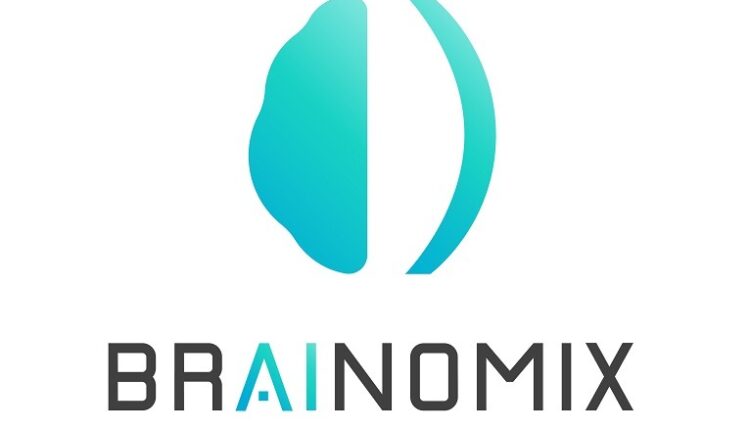 The goal of the Brainomix team is to develop specific imaging biomarkers, a valuable precision tool for healthcare professionals to offer personalized and better quality treatments to patients.

Through the funds raised in the new round Brainomix wants to develop solutions for the treatment of pulmonary fibrosis as well as various forms of cancer. Michalis Papadakis’s team is going to conduct a series of clinical trials so that Brainomix’s solutions are more widely accepted, while at the same time the main goal is the development of the company’s team both at its headquarters in Oxford and internationally.

“When we started the Brainomix project, decision-making technologies based on artificial intelligence were still at a very early stage, and medical staff such as doctors and radiologists were very skeptical about their usefulness. We had to invest in securing clinical evidence to show that more patients can receive treatment when doctors use our technologies.Especially in the last year, probably as a result of the pandemic, artificial intelligence has become widely accepted in medical diagnosis, as a way of supporting – but not replacing doctors,” said Michalis Papadakis on the occasion of the new funding.

It is worth noting that Brainomix’s e-Stroke platform has been used to treat 600,000 patients in 300 hospitals in Europe, the US, Latin America and Asia. It has been shown to speed up the healing process for stroke patients.

“We have seen a huge health gap worldwide, with millions of patients with stroke losing life-saving treatments because they were admitted to hospitals that did not have the experience and know-how to reliably diagnose and treat these patients.The basic idea was to use artificial intelligence to automate CT scan for patients with stroke and to support first-line doctors in making diagnosis and treatment decisions,” added the CEO of Brainomix.

The Medtech Startup started in 2012 as a spin-out from the University of Oxford by Michalis Papadakis, co-founder and CEO, and Andrew Barker. Michalis Papadakis has extensive experience in biochemistry, neuroscience and medical innovation, while Andrew Barker has experience in marketing, management and engineering. Papadakis shared that they started by building the team and then proceeded to utilize artificial intelligence. According to Brainomix’s CEO, the company will remain focused on providing solutions that meet the needs and gaps in the global healthcare industry.