Digital currencies from Mastercard if approved by governments 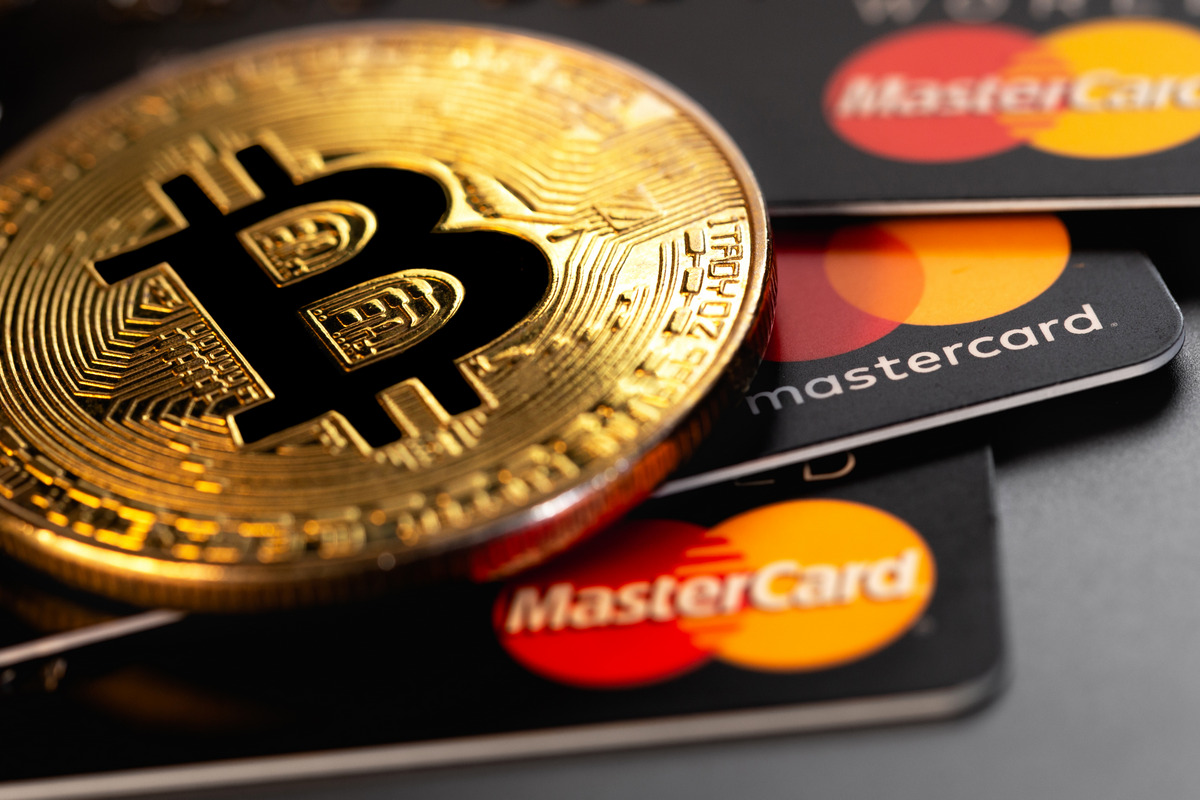 As central bank digital currencies (CBDCs) become more and more popular, global leaders in financial transactions attempt to get into the game of e-coins. In this context, Mastercard CEO Michael Miebach said support for CBDCs is in the company’s plans.

However, so far, the greatest chance that this kind of technology can work for payments is to be issued through a government in the form of a CBDC. When a government decides to issue a CBDC that exists alongside the dollar or the euro as a settlement currency, the corresponding banking network will be prepared.

This will also mean the development of a “sandbox” to test payments on Mastercard’s network, offering a safe space for governments and private banks. A typical example is the launch of eNaria, the first Nigerian CBDC, available in digital wallets for merchants and consumers.

The Nigerian government said the CBDC will have many benefits, including economic inclusion, lowering the cost of financial transactions, increasing tax and revenue collection, as well as a more transparent distribution of social welfare.

eNaira therefore marks an important step forward in the evolution of money while the CBN is committed to ensuring that eNaira, like natural Naira, is accessible to all, according to an announcement by the Nigerian central bank.

China in turn is getting closer and closer to the spread of its CBDC, preparing the digital yuan for the 2022 Winter Olympics, while pushing traders to accept the new currency, among them McDonald’s as well.

The fast food chain has already offered a similar digital offer to 270 sites on a trial basis, but the Chinese government intends to expand this program, also pushing for the development of CBDC with Nike and Visa.

According to Bloomberg, officials in China said the use of the digital yuan or e-CNY has risen to 140 million individual accounts while 10 million businesses use it.

Pilot projects in over 10 regions using the digital yuan reached a value of 62 billion yuan (about 9.7 billion dollars) along with the transactions that occurred, which totaled 150 million.

That’s why the central bank began evaluating the use of the digital yuan for cross-border payments in July, looking at how to develop global principles with the international monetary system.

In particular, operators of the digital yuan can open four different types of electronic wallets for customers, from eWallets that open only with a phone number to a simple ID, with or without transaction ceilings. These digital wallets will collect less data than traditional digital payment services, keeping the data private.

Finally, it should be noted that the participation in China’s e-CNY pilot wallet exceeded 24 million individual and business users at the end of June, with transactions worth around 34.5 billion yuan (about 5.4 billion dollars).

Central bank digital currencies (CBDCs) are at various stages of development, introduction and use worldwide. This expansion, however, will take place after the completion of several tests in retail and domestic trade, so that users can buy goods and services and pay for utilities and other bills.

SSAP 2021: SERG Technologies improves the standard of living of patients at risk of disability