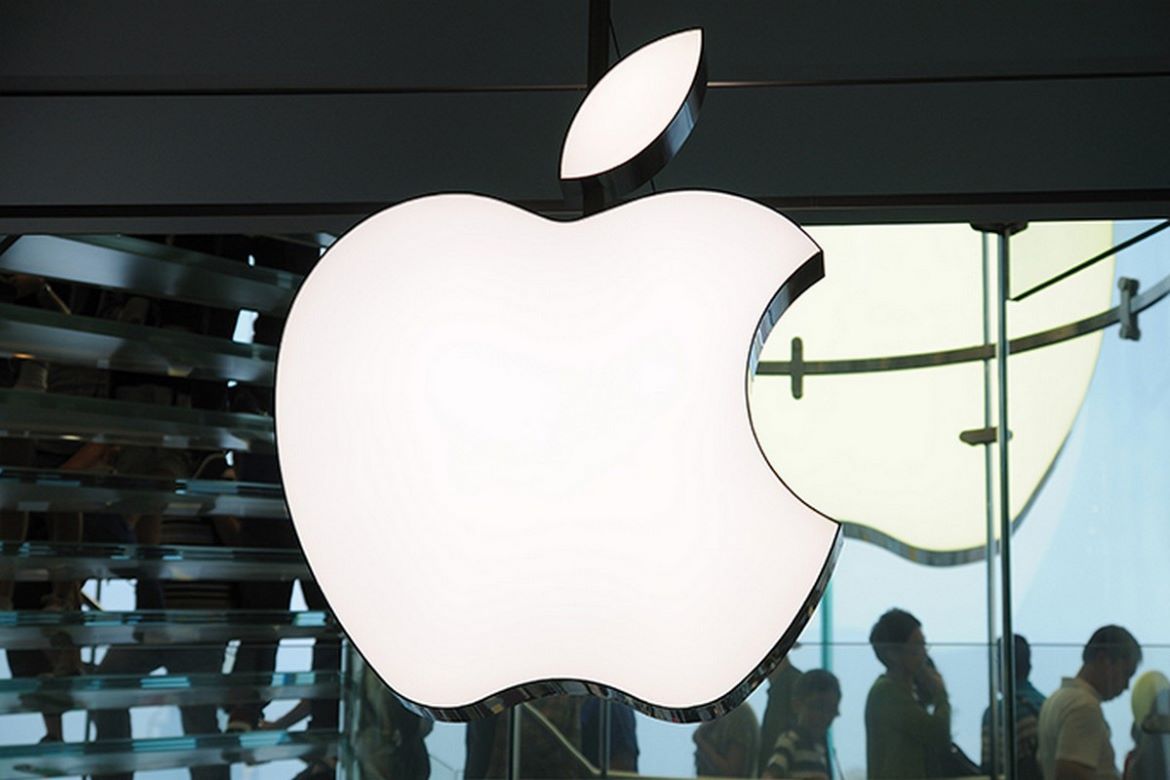 Apple reduced production of iPad tablet devices in order to make more components available in the production of the iPhone 13. This development is an indication that the global shortage of chips is hitting Apple harder than initial estimates, according to Nikkei newspaper report, citing multiple sources.

Production of the iPad had fallen by 50% compared to Apple’s original plans for the previous two months, according to a report by the same newspaper on its online page, which adds that components intended for iPhones of older versions are already being used in the production of the iPhone 13.

Despite the fact that the production of the iPhone 13 had problems from the shutdown of factory units in Asia, but also the high demand in the second half of the year, Apple faced the problem in the supply chain of microcircuits better than several other companies, given the massive purchasing power it has, but also the long-term agreements for the supply of chips, gaining ground from its competitors in the third quarter.

Apple is prioritizing production of the iPhone 13 because it predicts there will be more demand in the smartphone sector, compared to iPad devices, as Western markets begin to recover from the pandemic, according to the same article, citing unnamed sources.