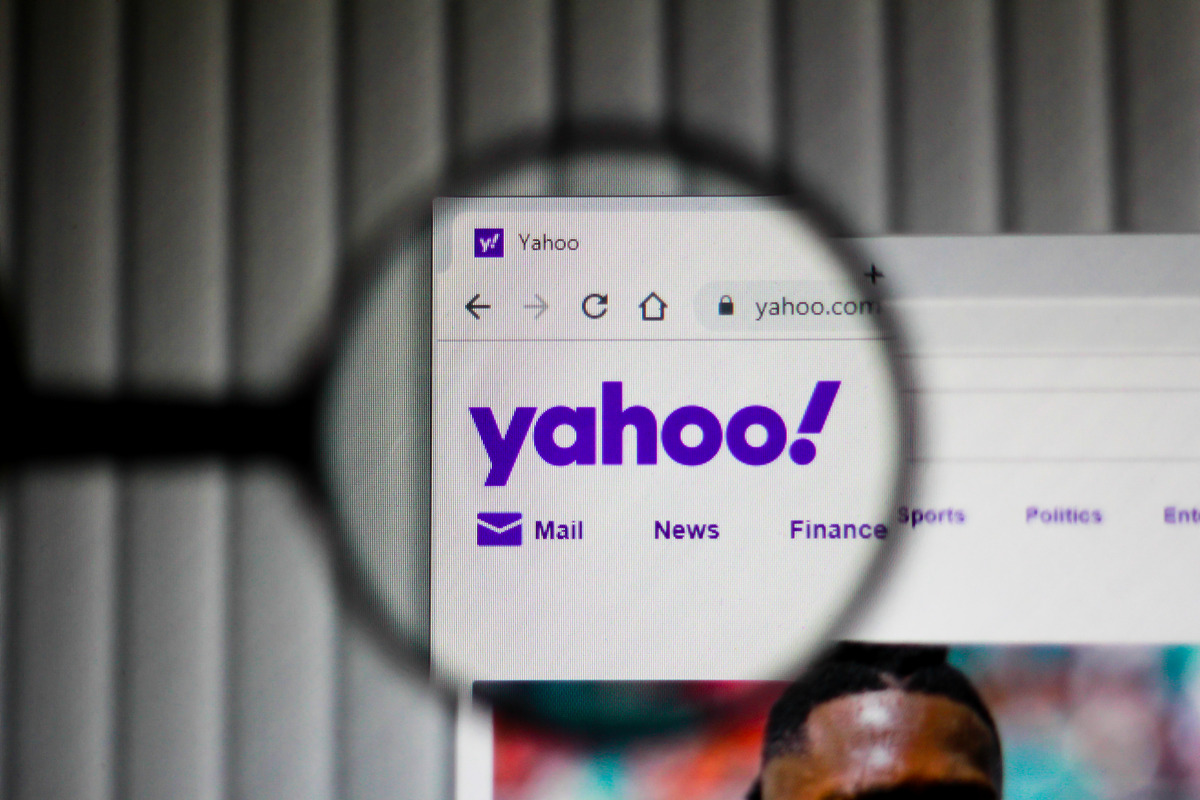 Yahoo announced that it has stopped allowing access to its services in mainland China “recognizing the increasingly difficult business and legal environment” and is the second Western tech company to leave that country in recent weeks.

The company has stopped providing content for users in mainland China since November 1, according to an announcement posted on its website, directing users of Yahoo and AOL emails to other links while Chinese media made Yahoo’s move known.

“In recognition of the increasingly challenging business and legal environment in China, Yahoo’s range of services will no longer be accessible from mainland China from November 1,” a Yahoo spokesperson said in an email to Reuters. “Yahoo remains committed to the rights of our users and to a free and open internet. We thank our users for their support.”

Following the lead of Microsoft

Yahoo’s move follows that of Microsoft, which last month “unplugged” Linkedin in China, marking the setback of the last major U.S.-owned social media in China. Linkedin cited a “functional environment with more challenges and greater compliance requirements in China.

Yahoo had already greatly reduced its presence in China in recent years. Before this last move, it still had in operation an app for weather forecasting and some pages that featured news in foreign languages.

Yahoo entered China in 1998 and in 2012 reached an agreement with the Alibaba Group to sell its stake to the e-commerce giant. The agreement also provided that Alibaba would have the right to operate Yahoo China under Yahoo’s brand name for up to four years.

Its withdrawal comes as Beijing imposes new restrictions on Internet companies in areas ranging from content to customers’ personal data while also adopting new laws.The new law on the Personal Data Protection, which aims to protect the personal data of users, came into force.

12GODS was awarded as the best startup of the year