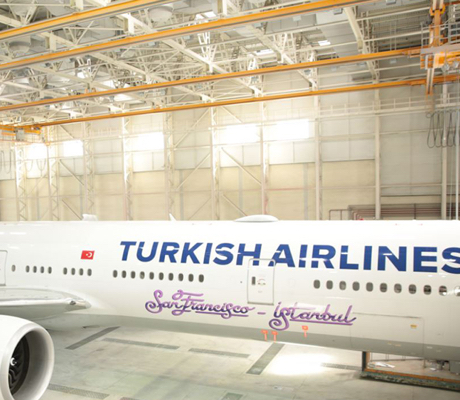 Round trip fares are available from Istanbul to San Francisco starting at 511 Euros (including taxes and fees).

This educational bounty has made the region home to world’s largest high tech corporations, as well as thousands of tech startup companies located from San Francisco to Silicon Valley. Because of this, the region is one of the wealthiest in the nation and has housing prices that can take one’s breath away.

To view the flight schedules please visit www.turkishairlines.com, contact the call center at +90 212 444 0849 or visit any Turkish Airlines sales office.

Dell in close cooperation with startups in Netherlands