Top universities for blockchain according to CoinDesk 2021 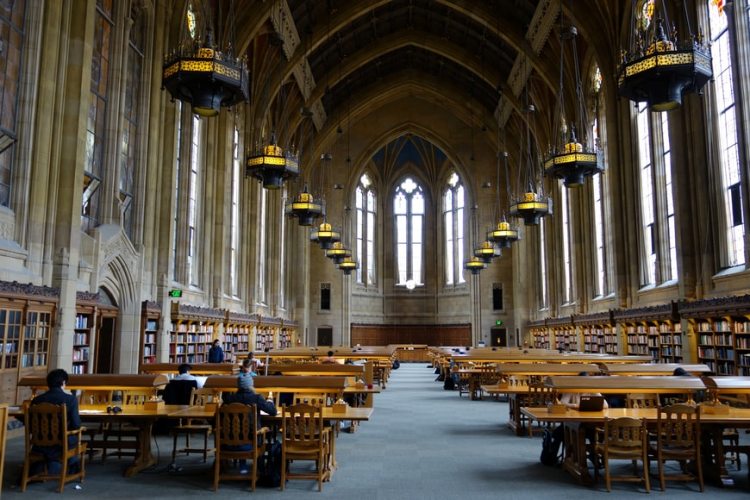 This year’s ranking evaluates 230 universities internationally, expanding the sample from U.S. universities that were only in the top ranking of universities last year.

Overall, the National University of Singapore is in first place as a result of multiple blockchain research centers, frequently held conferences on blockchain, the many blockchain clubs, corporate partnerships and the fintech master’s degree program.

In the top schools of the USA are Berkeley in 3rd place and MIT in 5th place respectively. Cornell, who was second last year, is now in 17th place. Stanford, which ranked 4th in 2020, is now in 12th place.

Harvard, which was 5th last year, is now in 49th place, which reflects the strongest competition this time around, as well as the fact that schools with a strong reputation in general don’t always perform best when it comes to blockchain.

Personio is raising new funding with a valuation of 6.3 billion dollars