Remote working: 8 out of 10 greek employees have not been trained on cyber security issues 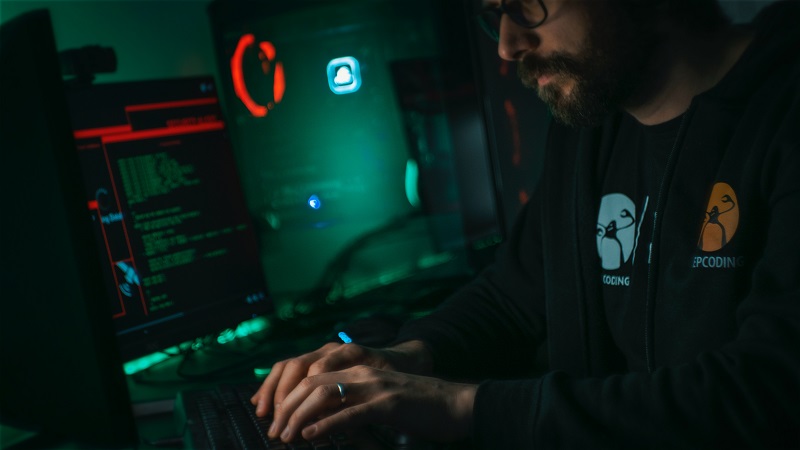 The measures that several greek companies and employees have taken in order to protect their files from malicious attacks, are deficient. According to a recent survey that Aboutpeople conducted on account of Kaspersky, 58% of employees share corporate files via their personal accounts on social media or email, which render companies’ sensitive data susceptible to cyberattacks.

The pandemic forced companies worldwide to adopt the model of remote working. Because of the urgent adoption of remote working, companies shifted abruptly to telecommuting without having the appropriate time framework to prepare for this transition. Even though, remote working was successful in general and analysts predict that it will be retained even after the end of the pandemic, businesses had to face a series of issues concerning slow internet speeds, lack of digital skills, lack of personal contact, etc. One issue that didn’t receive the appropriate attention was the lack of information security policies, the lack of personal data protection and the prevention of cyberattacks.

Kaspersky’s recent survey showed that many Greek employees ignore essential steps for the protection of corporate data. So, most of them (57,9%) use their personal social media accounts to communicate with their colleagues and share corporate data.At the same time, a significant amount  haven’t installed VPN on their computers (26%) and neither have installed antivirus software (14%). Therefore they leave sensitive information exposed to possible computer viruses, malicious software and other cyber threats.

A great percentage of employees use their work equipment in a way that potentially increases the possibilities of exposure to malicious software.The vast majority (80%) make personal use of the equipment( social media, movie streaming etc) which allow other family members to have access and use the professional equipment. So, the computer is prone to various kinds of cyberattacks.

On the other hand,the majority of the businesses has ignored the importance of informing and training employees about the dangers of cyberattacks, with the 75% of greek employees stating that they haven’t received relevant training during telecommuting.

“ This year, a lot of companies and corporations are weavering among the alternative working models, trying to choose the one, or a combination of them, which best fits the structure and their priorities. The decision wasn’t easy and the approach “one size fits all” doesn’t apply here. It is essential for every business to minimize the risks concerning cyber security. The solutions which have to do with technological security infrastructure demand time and money. So, the degree of users’ readiness and training for cyber security issues plays an important role. But this cannot replace the necessity for technological security solutions. However, they act complementary and function in a multiplying way as far as the benefits that emerge from the proper use of the technological means are concerned. So, Kaspersky is launching the first greek version of a platform that trains users in matters of cyber security (Kaspersky Automated Security Awareness Platform).Its goal is to strengthen the companies and the corporations which operate on the greek territory.”, commented Vasilis Vlachos, Channel Manager for Greece and Cyprus.

Strategic investment in the Greek Schoox from Vista Equity Partners