Greek signature on the maiden flight of the rocket “Ariane 6” 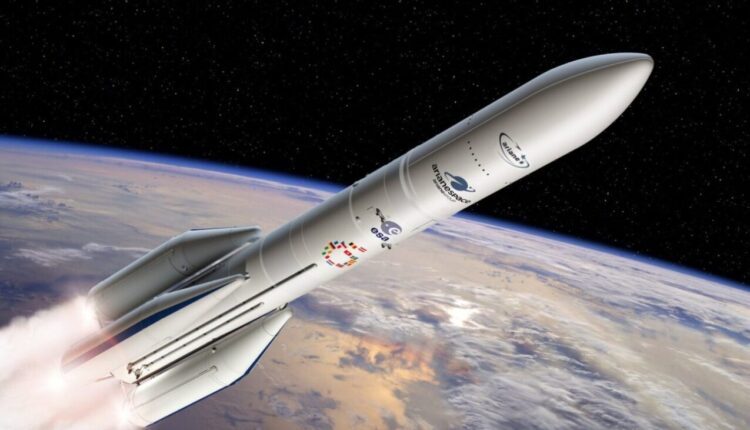 As the “crowds” in Space increase and as the number of objects of anthropogenic activity in orbit increases dramatically, the need for the identification and detection of these objects becomes imperative.

This is precisely the aim of the European Space Agency’s (ESA) SIDLOC research project, to set a new standard in the surveillance of space objects, contributing to the creation of safe conditions in space.

SIDLOC (Spacecraft Identification and Localization) is a three-year research project, funded by the European Space Agency (ESA), launched in 2021, constituting a joint effort of the Libre Space Foundation, which is the coordinator of the project and the Institute of Electronic Structure and Lasers of the Foundation for Research and Technology- Hellas (FORTH).

As part of the project, a small but powerful radio beacon is developed that will be integrated into all objects ejected into space. The radio beacon in question, according to today’s ESA announcement, has been selected to fly with the “Ariane 6” rocket that is in the final stages of preparation.

ESA and Ariane, recognizing the importance of this effort, have made it possible to launch the test radio beacon with the maiden flight of the new Ariane 6 rocket next November.

The European Space Agency’s (ESA) SIDLOC project is one of four experimental applications that will accompany the Ariane 6 rocket on its maiden flight next November.