The co-founder of Coinbase launches a 2.5 billion dollars venture fund for cryptocurrencies 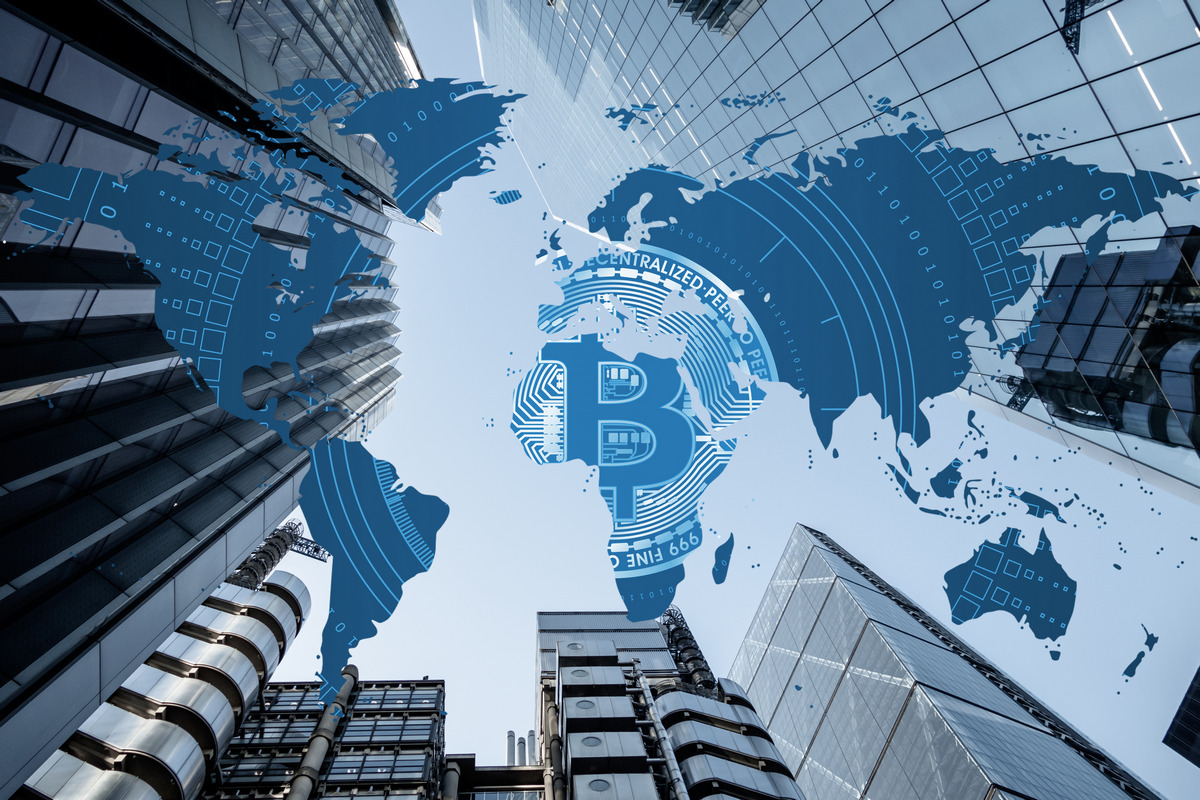 Raising capital for the cryptocurrency market is generally at a peak amid this year’s spiking rally in digital asset prices.

As a result, San Francisco-based investment firm Paradigm announced that it is launching a 2.5 billion dollars VC fund to strengthen the “next generation companies in the crypto market”.

Paradigm One, of Coinbase’s co-founder Fred Ersham and former Sequoia Capital partner Matt Huang, will be the largest new VC fund targeted in the industry, according to the Financial Times, after the 2.2 billion dollars brought together by Silicon Valley’s VC Andreessen Horowitz company, thus helping early-stage companies operating in the crypto market raise record amounts.

The size of this first venture fund by Paradigm highlights the ongoing explosion of the cryptocurrency industry combined with the role of technology in it. The initial target was 1.5 billion when it started to raise funds for the same purpose, but finally managed to exceed the expected limit.

Specifically, Paradigm invests in small and large cryptocurrency stores up to 100 million dollars or more or just 1 million dollars in other cases. It will continue to invest in startups as well as in late stage companies, based on what Ersham and Huang said.

The San Francisco-based VC expressed its interest in blockchain-based Web3 applications, as well as in the decentralized financial field, as well as token applications that are expected to bring similar growth, strengthening the world’s largest companies.

It should be noted that Paradigm began its activity in 2018 and has since raised 10 billion dollars in assets, with investments in about 40 crypto companies.