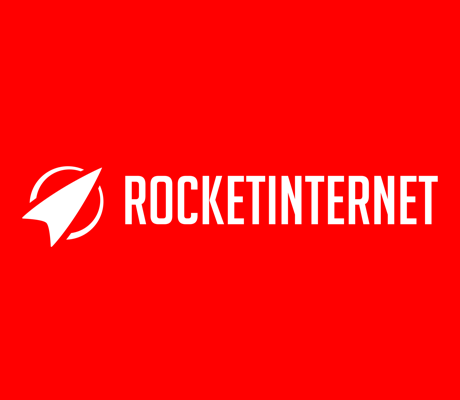 During the 9 month time-frame of January-September 2015, the key companies of Rocket Internet SE continued their very strong operating performance. To be more precise, the Proven Winners recorded an average weighted net revenues/Gross Merchandise Volume (“GMV”) period-over-period growth of 120% for the 9 months of this year. The Proven Winners showed further operating leverage with an average EBITDA margin improvement of 4 percentage points during the time period of January-September 2015 compared to the same time-frame of 2014. Therefore, Rocket Internet’s Last Portfolio Value (“LPV”) remained stable at approximately 6.1 billion Euros given the absence of significant funding rounds at the portfolio companies. The gross cash balance remained at 1.7 billion Euros.

The lions share (50%) of profits (3 billion Euros) were made by the Food & Grocery category at which foodpanda, Delivery Hero (part of which are the Greek startups e-FOOD.gr and Clickdelivery.gr), Pizzabo, Eatfisrt, Bonativo, LaNever Roja and Shopwings participate. The second most successful category was the Global Fashion Group with participation of 11% and 0,7 billion Euros, and at third place were Home & Living and Regional Internet Groups with 10% and 0,6 billion Euros respectively.