Telegram gained 70 million users from the outage of facebook 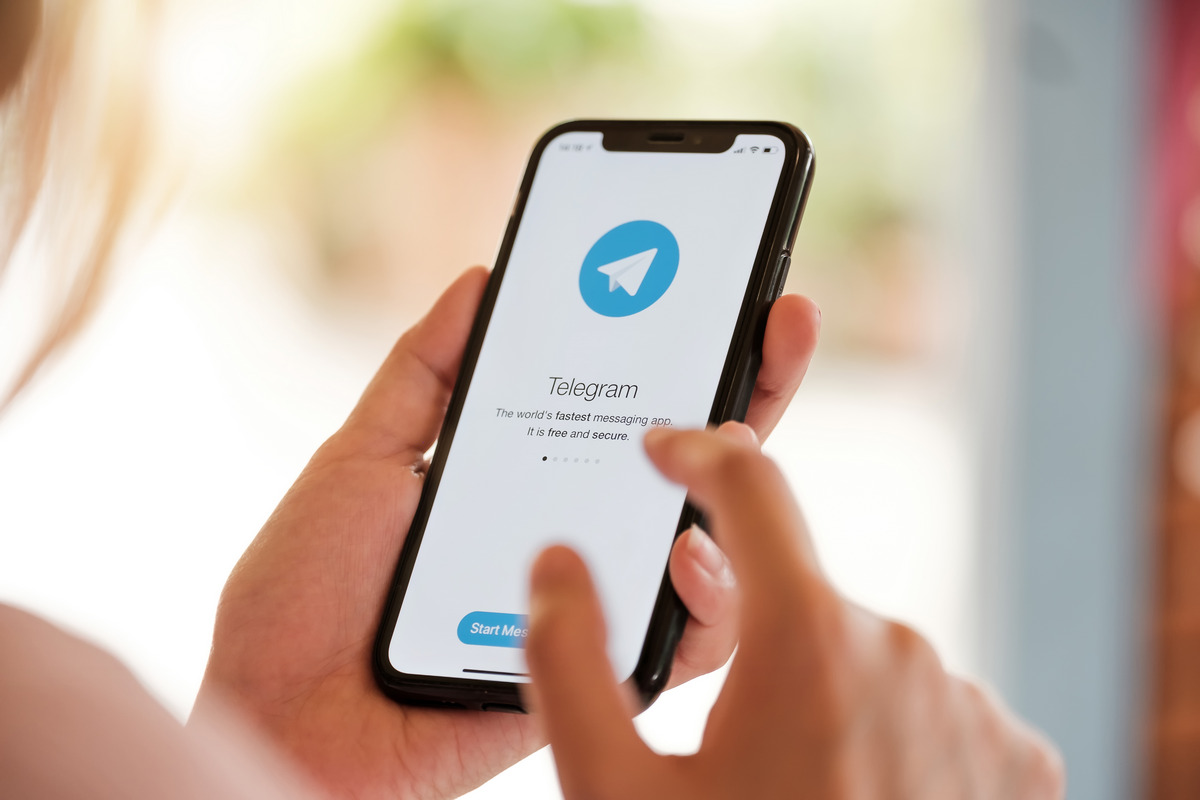 The fall of facebook, instagram and What’sApp was the big issue of the week. It was first news in all  bulletins of the world and for as long as there was black and after they started working again. After the total reset, editors began to count the financial losses of this 7-hour hiatus, with numbers. Many estimates were arbitrary, hastily formulated and were created for the sake of impressions. Thus Mark Zuckerberg is so popular that whatever happens in his life, in his yard, in his office, concerns us all in the end.

In our opinion the most interesting aspect of the issue is what the “orphans” of these social media did during their 7-hour black out. Twitter, which trolled the situation with a mocking post by writing: “Good evening literally to all of you”, was the essential choice for scrolling and updating. However, it was probably not the right medium for direct communication so users searched for solace and turned to Telegram.
This messaging app from one moment to the next took off and the public rushed en masse to register to gain a profile and restore their lost communication. As its founder Pavel Durov said during the hours of Mark Zuckerberg’s social media blackout, his own shop gained over 70 million users. At some point, Telegram’s operating speeds were significantly reduced because at the same time a huge number of  users were trying to log in and communicate.
The evolution of the above phenomenon shows that social media and related applications are now decisive for our everyday life. Apart from the purely professional part, social media act as a bridge of communication with the outside world, the globalized one, they are an opportunity for socialization at any time within the 24 hours, they reduce the stress of everyday life while they give the possibility of meeting within groups and they enable the gathering within groups that share common interests.
In Telegram, for instance, specialized messaging groups have begun to form, which may be, for members of a singers’ fan club, or members of a particular team in a sport who, in real time, share their thoughts, their concerns, make suggestions on a disputed issue that bothers them and so on.  So what conclusion do we draw from all this? Don’t disturb social media!
BlackoutFACEBOOKInstagramTelegramWhat's app
Share