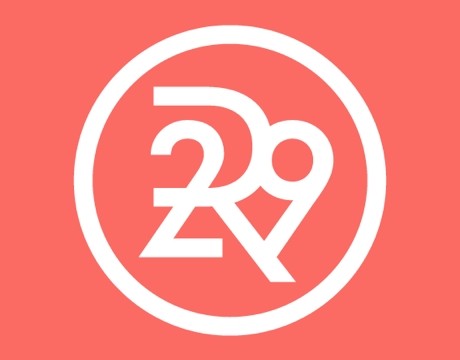 Refinery29 announced the close of a 50 million dollars Series D financing, which was led by Scripps Networks Interactive and WPP.

The raised amount will be used for the further development of the media platform, including video content, global expansion and distribution via social media and mobile.

Refinery29 is a media site for the young female reader, that started out as a blog for fashion news in