For the fourth consecutive year, the EIT Digital Venture Program, the accelerator implemented by Found.ation with the support of EIT Digital (department of the European Institute of Innovation and Technology), was completed. This is the only program that invests in ideas that are at a very early stage, with the aim of enhancing entrepreneurship at an early stage of activity, in Greece and the eastern region of the Balkans (Bulgaria, Romania, Albania, Cyprus). In 2021, 115,000 euros were invested in 9 startups, with the total amount for the 4 years of the program now amounting to 465,000 euros (33 startups).

And this year, the EIT Digital Venture Program, which was launched in May and ended in September, was implemented exclusively online, responding again to the particular circumstances due to the containment measures of the pandemic. This year’s program was attended by 9 teams from Greece, Cyprus and Romania. The two-day Virtual Bootcamp with workshops and speeches organized by Found.ation, helped the teams to understand the required procedures and gave them impetus to overcome their first challenges.

In the following period, startups had, on a regular basis, a substantial support from the mentors assigned to them, networking opportunities with experienced market executives, as well as the ability to attend webinars on a variety of activities related topics (indicatively, seminars were offered on sales strategy, business strategy, legal issues, pitching techniques, prototyping, etc.). The program was once again complemented by Virtual Demo Day, during which, the teams held their final pitch in front of investors, journalists and companies. In September, the final assessment of their progress and the legal establishment of the companies took place.

The 7 teams that successfully graduated from this year’s program are:

Deepconomy – a solution for automating the accounting workflow with the help of Artificial Intelligence.

Enforge (Greece) – a solution for the digitization of industrial production, allowing manufacturers to offer on a massive scale personalized products, quickly and at a low cost

Plantee (Greece) – a tree planting service “as a service”, which allows businesses to enhance their ecological profile with one click.

Renthis2me (Greece) – a platform that facilitates borrowing and renting between two parties, constituting something like “Airbnb” for items.

Silent Inbox (Greece) – a Gmail plugin that aspires to give users better control over the inbox through custom filtering of promotional emails.

WowMind (Romania) – a video-based e-learning platform, specifically designed for the needs of the digital generation, that aspires to bring a different approach to learning

The participants also spoke about the EIT Digital Venture Program.

“The program is very useful for a new startup. It is complete and covers many topics necessary for the success of startups, such as how to build a proper team, how to deal with legal issues and how to get from idea to market.” – Deepconomy

“Amazing experience and value for such a short time!” – Renthis2me.

Each of the teams had received an initial amount of funding of 5,000 euros with the aim of developing a minimal viable product (MVP), while by completing the legal establishment of their company by September, they received another 10,000 euros each. Seven of the 9 teams that were initially selected, successfully completed the program, while for the second year in a row, the teams have the opportunity to claim additional funding (another 10,000 euros), if they manage to secure an investment from third parties in 2021.

In total, during the four years of operation of the program, 93 startups have been created with the support of EIT Digital at a Pan-European level, in which more than 200 young entrepreneurs participate.

26 November 2021
With the holiday peak season approaching, more people are relying on online shopping amid growth in the eCommerce sector... More
Prev Post British American Tobacco invests in technology and innovation
Next Post Green Premium from Warply measures your footprint on the environment 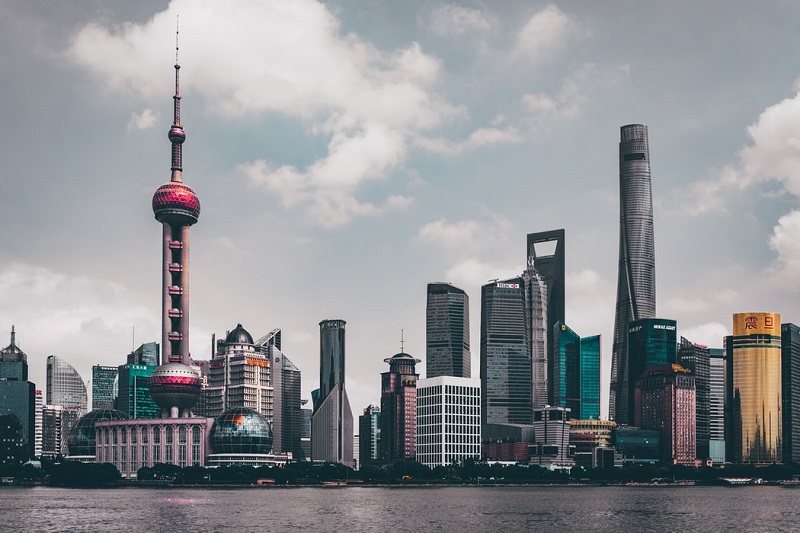 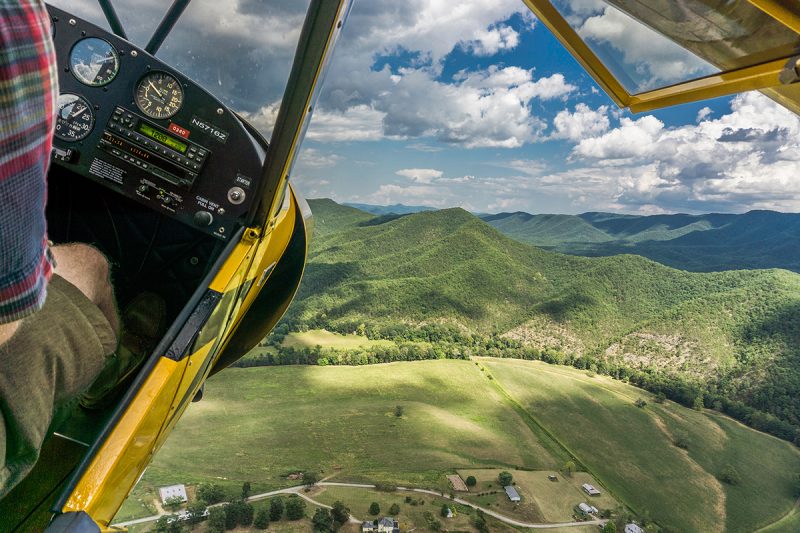 Commercially possible to have flying vehicles by 2024