The Startup uses advanced software and robotics, having a strong position in the Spanish market 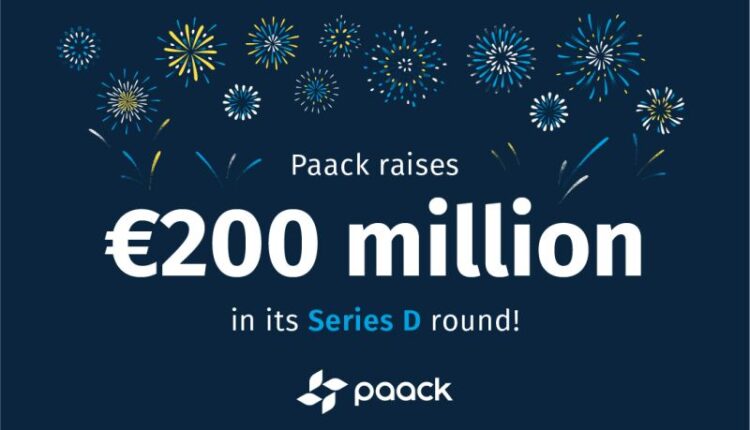 The Startup has just raised 200 million euros in a Series D funding round, led by SoftBank Vision Fund 2. The new funds will be used for product development and the European expansion of the Startup.

This new funding round comes after the successful – in terms of profitability – consolidation of its position in the domestic market of Spain, with the company aiming for similar results in all its European activities, such as in the United Kingdom, France and Portugal.

Paack, founded by Fernando Benito, Xavier Rosales and Suraj Shirvankar, delivers millions of orders each month from 150 customers worldwide, including the largest e-commerce retailers in Spain, and processes 10,000 parcels per hour and location.

The Startup’s systems integrate with their e-commerce websites, which means that consumers are able to customize their delivery schedule at checkout.

But given that, based on research by the World Economic Forum (WEF), the last mile delivery business is expected to grow by 78% by 2030, while at the same time causing nearly a third increase in CO2 emissions, Paack aims to deliver all parcels with zero carbon emissions, measuring environmental impacts and using electric vehicles for last mile deliveries. Now it is even seeking certification with the Carbon Trust and the United Nations.

Paack is currently using robots from the Chinese company GEEK, hoping that it will be able to compete with companies such as DHL, Instabox and La Poste in Europe, as well as expand its partnerships in the field of robotics. The company is also among the most promising Startups of Spain with the prospect of becoming a unicorn.

Fever: Live entertainment Startup raises 227 million dollars and is getting ready for IPO