Fever: Live entertainment Startup raises 227 million dollars and is getting ready for IPO

"The demand for live experiences is higher than ever, despite the pandemic," Fever's CEO said in an interview, but refused to give details about when or where a possible IPO is expected to take place 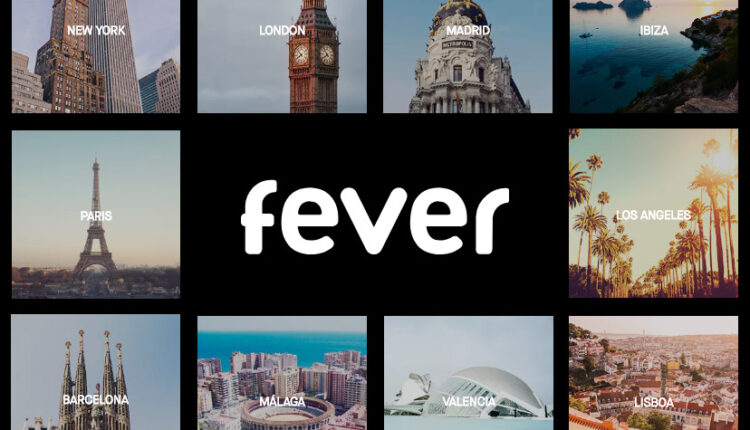 Fever is ready to take the next big step and has announced that it is seriously considering an initial public offering. The popular platform of live events raised almost 230 million dollars, in a new funding round led by Goldman Sachs Group Inc., which proves that live events after the pandemic can attract investor interest.

Fever’s CEO, Ignacio Bachiller Strohlein, said the valuation of the New York-based Startup broke the one billion “barrier”, while as he noted, the road to an initial public offering is now “open”.

“The demand for live experiences is higher than ever, despite the pandemic,” Fever’s CEO said in an interview, but refused to give details about when or where a possible IPO is expected to take place.

Founded in 2014, Fever offers access to a wide range of special events such as the Van Gogh digital exhibition in London or Netflix’s “Bridgerton” dance in Los Angeles, tickets available exclusively for Startup customers.

The live events industry has been hit hard by the pandemic over the past two years, forcing many institutions to rethink how to attract audiences in the future. However, Michael Rapino, CEO of Live Nation Entertainment, said in November that demand for live events is growing rapidly following the ongoing lockdowns in many parts of the world.

Fever’s largest single market is the US, while it operates in about 60 cities around the world, including Paris, Madrid and New York.

It is noted that recognized investment companies such as Alignment Growth, Goodwater and Smash Capital participated along with Goldman Sachs in the latest round of Fever’s funding.