Marinanow “grabbed” a total of €1.2M in two funding rounds 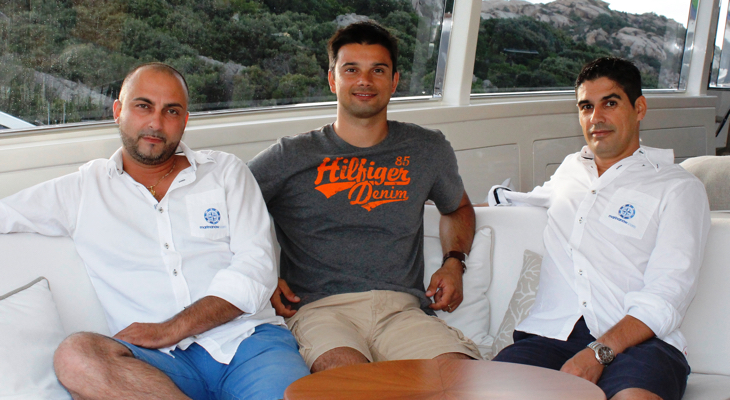 A total of €1.2 million in two funding rounds was raised by Marinanow, an online platform for booking boats and berths throughout the Mediterranean. The Net Value, the Fund United Ventures One and Abinsula were among the investors.

With the new capital, Marinanow will focus towards the SaaS platform aimed at the business side of the market as well as consolidating its position in the Mediterranean where it is already working with 500 of the 1.300 marinas and 9.000 boats.

As Alessandro Sestini, CEO and co-founder of Marinanow stated: “In 2016 we managed over 10,000 requests on the platform and this was a strong signal for us to further invest in automating the booking process as well as investing in marketing, sales and promotions for the 2017 season. During the last year, Marinanow has signed important agreements with the marina chains ACI Marinas Croatia and Marinedi as well as with ancillary services like Navionics, Nautica Italiana and ANSEuropa”.

National Bank of Greece makes it’ s way around FinTech