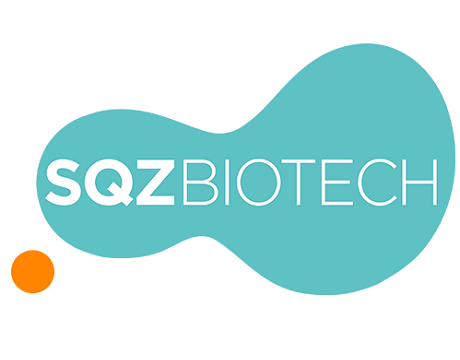 SQZ Biotech formed a partnership with Roche in order to develop a cell therapy platform that would empower a patient’s own immune cells to fight a broad range of cancers. The agreement provides for over $500 million in upfront and potential clinical, regulatory and sales milestone-based payments for advancement of all products across all planned indications, in addition to royalties on potential future products. The proposed therapy involves using SQZ technology to introduce proteins into a patient’s B-cells which will then help activate killer T-cells to attack the cancer.

The ability to engineer such a response is fundamentally dependent on effective delivery of tumor-associated proteins, or antigens, into the patient’s B cells. This delivery process is uniquely enabled by SQZ’s technology and harnesses the power of the patient’s own immune system to fight tumors more effectively across a broad range of cancer types. It must be noted that SQZ Biotechnologies, which recently raised $5 million in a Series A funding, was spun out of MIT based on a scientific breakthrough by Dr. Armon Sharei, Prof. Klavs Jensen and Prof. Robert Langer.