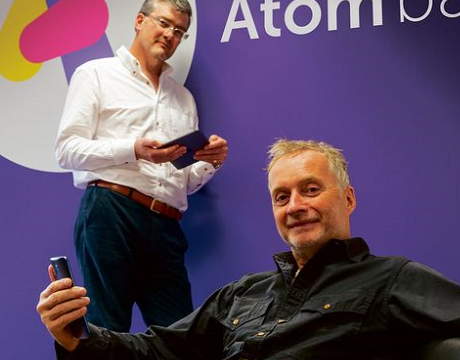 Atom Bank, a startup and app aimed at youthful consumers raised £82 million in a new round of funding. The whole process was led by the Spanish-based banking giant BBVA and had the participation of Woodford, Toscafund, Marathon and Polar Capital. Until today, Atom Bank has managed to raise the amount of £135 million.