Interlude “grabbed” $18M from a series of Hollywood Studios! 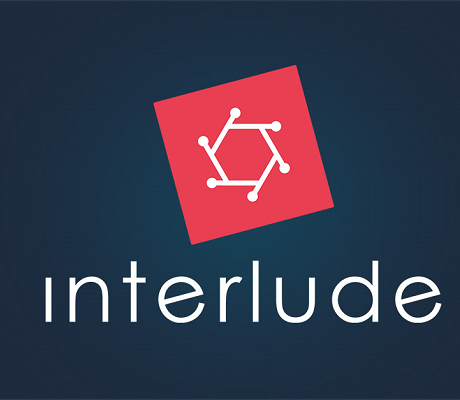 Interlude, an Israeli video startup managed to raise the amount of 18.2 million dollars in an investment round that was led by MGM Studios and had the participation of Warner Music Group, Samsung, Sequoia Capital and Intel Capital. It must be noted that Interlude creates interactive video content in a way that the viewers-users can choose the outcome of the story! Interlude executives stated that its videos generate on average 10 times more engagement than traditional videos! With the new funding, the company will have the chance to expand its network of content creators, improve its technology etc. Until today, Interlude has raised a total of something more than $36 million.

Anodot raised $3M in a Series A round