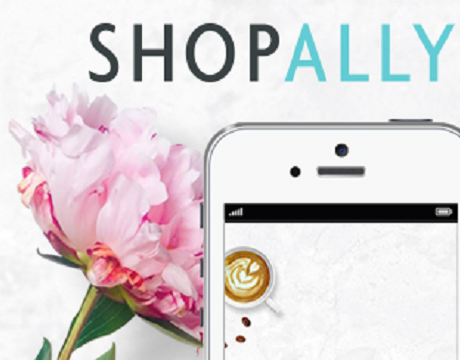 Shopally, a Brussels-based startup, raised $1.4 million in seed funding in order to further boost the development of its mobile affiliate app and at the same time map-out its global expansion. It must be noted that Shopally is an invitation-only tool that allows “influencers” to create, share and earn money from their social media content! Already, Shopally currently has partnerships with something more than 15,000 brands and retailers, including Net-a-Porter, Saks Fifth Avenue, Crate & Barrel, Sephora etc.