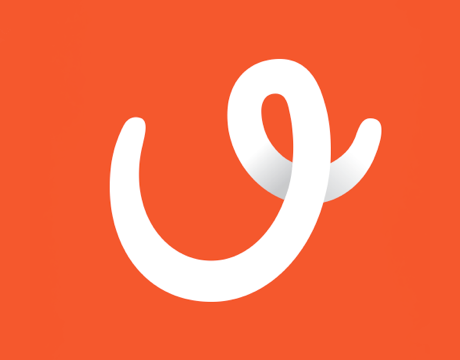 uMake, an Israeli developer of a 3D sketching app raised the amount of $5.2 million, in a funding round that was led by Blue Run Ventures.