Rare Ape CryptoPunk: One of the most expensive NFTs ever sold 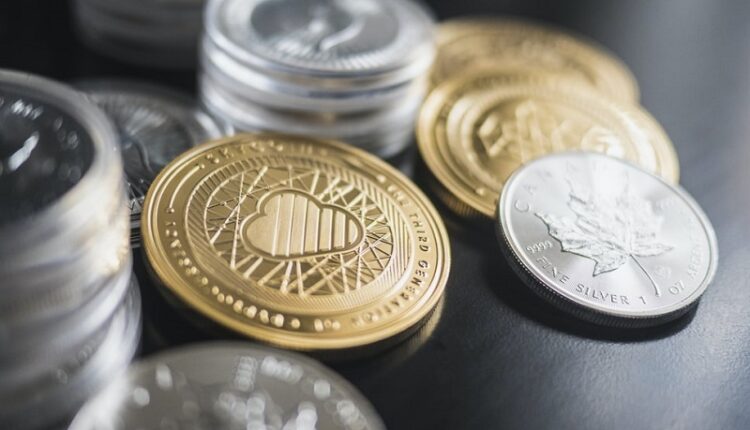 CryptoPunk #4156, a unique digital artwork part of the rare Ape NFT collection of only 24 CryptoPunks, has sold for 2,500 Ether (ETH) – approximately 10.26 million dollars. The figure represents one of the most significant NFT sales to date.

CryptoPunks, one of the first-ever applications of NFTs in digital art, are known for their head-spinning prices and their rarity. The generative art collection numbers only 10,000 Punks in total, and their value is typically determined by each Punk’s attributes – that is, its hoodie, beanie, or pilot helmet. Generally, Punks sell for anything between 350,000 dollars and 500,000 dollars.
Newer Punks “species,” like the Zombies, Apes, and Aliens, are rarer and have a premium value. For example, a rare Alien Punk, CrpytoPunk #7523, sold last summer for the equivalent of 11.7 million dollars in ETH. Apes are the second rarest species of CryptoPunk after Aliens – of which only nine pieces exist.

CryptoPunks are generally considered the ultimate NFT possession for collectors. During this year, various celebrities, including Gary Vaynerchuk, Snoop Dogg, JAY-Z, and Serena Williams, have been showing off their prized CryptoPunk possessions on Twitter. The platform is now working on making NFTs profile pictures authenticated via wallet crosschecking.

In addition, CryptoPunk sales are also considered a leading indicator for the rest of the NFT market, as they take the temperature on how much serious buyers are willing to spend on the blockchain-validated, unique artworks.

Instagram: Published a guide about what’s trending for Gen-Z