The Group’s succeeded impressive economic results with its revenue being raised by 1.8% thanks to further growth in Greece with a 3.2% increase in Group Adjusted EBITDA.

OTE Group successfully completed the sale of the stable in Romania, taking an important step as part of its strategy for refocusing on sustainable and profitable activities. OTE remains in the Romanian market holding 100% of Telekom Romania Mobile after acquiring the 30% previously held by Telekom Romania.

OTE Group’s consolidated revenues increased by 1.8% in the third quarter of 2021 and stood at 861.4 million euros. In Greece, revenues increased by 3.5%, to 789.9 million euros, supported by the recovery in tourism and the steady demand for higher speeds in fixed and mobile data. In Romania, mobile revenues stood at 80.8 million euros in the quarter, down by 10.8%, reflecting some exceptionally favourable adjustments made in the third quarter of 2020. Excluding these adjustments, revenues in Romania would have fallen by about 4%.

The Group’s total operating expenses, excluding depreciation, impairments and charges related to reorganization costs (mainly Voluntary Retirement Plans), and non-recurring legal cases, amounted to 488.1 million euros  in the third quarter of 2021 increased by 0.9% compared to the third quarter of 2020, as significant savings in personnel costs following the strategic transformation initiatives implemented in 2020, almost offset the increase in energy costs.

“Thanks to our continued strong performance in Greece, OTE Group scored a strong third quarter. Group revenue, EBITDA and EBITDA margin are all higher than last year. Revenues in Greece were boosted by the growing demand for higher speeds and more data, both mobile and stable, as well as by the recovery in tourism that led to a significant improvement in roaming revenues. In Romania, we have completed the sale of our operations in the stable and acquired 100% in mobile, the performance of which is in the right direction.

“Our strong cash flow since the beginning of the year, allow us to seamlessly implement both our remuneration policy to shareholders and our investments in state-of-the-art infrastructure, for the benefit of our customers and the country.”, stated Michael Tsamaz, President and CEO of OTE. 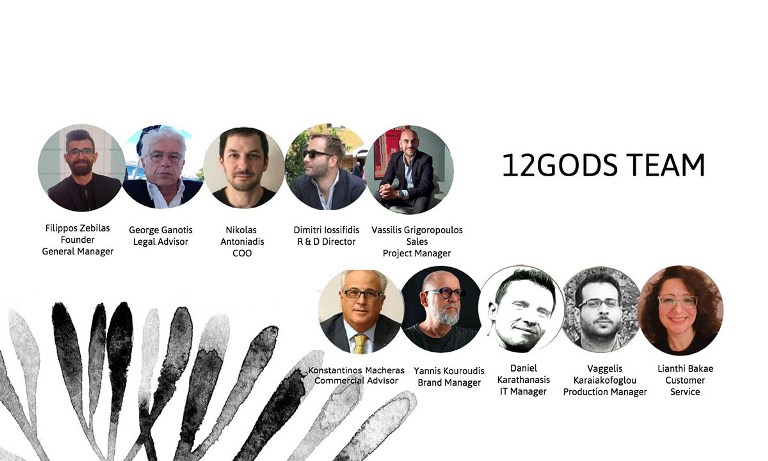 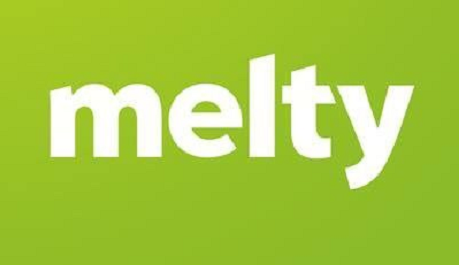