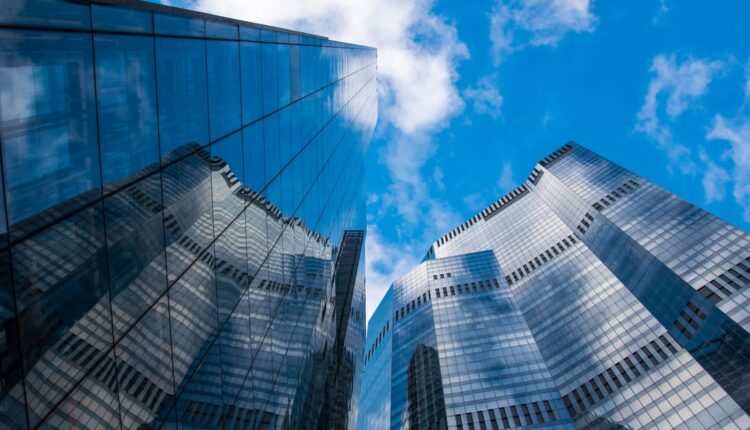 The U.S. dominated by tech companies

The report acknowledges that the U.S. companies are dominated by technology companies that have experienced significant growth over the recent months. According to the research report the valuation comes after the technology sector experienced unprecedented growth inspired by the pandemic. The industry’s stocks gained prominence as their products offered consumers the means to navigate the lockdowns initiated to control the health crisis.

The U.S. companies are also backed by a large domestic market, a large GDP, and a homogenous language. Interestingly, despite China boasting of a significantly higher population, the domestic market seems to have minimal influence on the companies’ valuation.

Rare Ape CryptoPunk: One of the most expensive NFTs ever sold