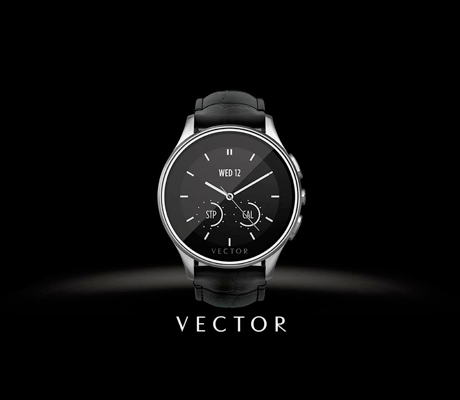 Vector Watch, owned by Romanian investor Radu Georgescu, officially launched its smartwatch in Romania. The company also started deliveries to the US and UK.

The Vector Watch’s main advantages are its elegant design and the battery which can last up to over 45 days. The watch, however, doesn’t have a touch screen, but a black & white screen, which can be controlled through buttons. The prices range between EUR 299 and EUR 499 in Romania, where it can be purchased via the local mobile operator Orange.

Romanian Andrei Pitis has founded Vector Watch and has also been in charge of the project’s technical development with a team of Romanian engineers. The design team has been led by former Nike designer Steve Jarvis, and the whole company is run by former Timex CEO Joe Santana.