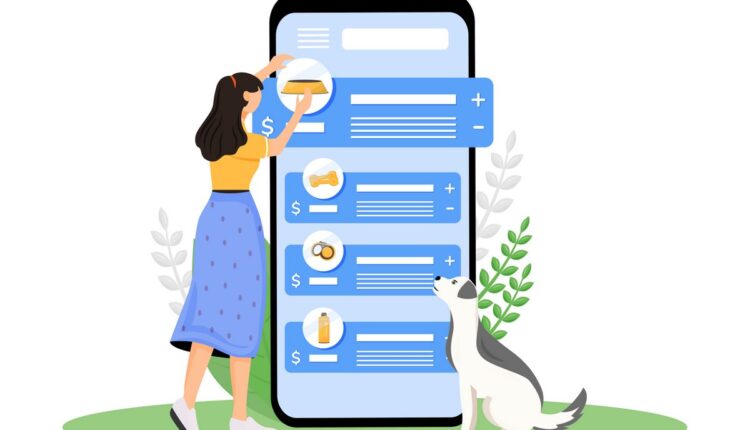 When the pandemic began, everyone was suddenly forced to realize that they would spend much more time at home, something that enabled a lot of people to make their dream come true and have a pet which kept them company during the lockdown.

Having received a 500,000 pounds pre-investment from Berlin’s Global Founders Capital and realizing that neither the pandemic nor pet problems are going to disappear anytime soon, the veterinarian and former COO clinical groups in Asia and the UK, Thom Jenkins, along with co-founder Will Monk launched the PetsApp platform in January 2020.

The company has recently announced a round of initial funding of 4.4 million dollars, led by Point Nine Capital. Adjacent, GFC, Market One Capital and angel investors also participated in the round, including Todd and Rahul’s Angel Fund (Superhuman CEO Rahul Vohra and Eventjoy founder Todd Goldberg), Carlos Gonzales Cadenas (Index), Matt Robinson (founder and CEO of Nested) and Ronen Givon (founder and CEO of Rekki).

Similar to the plethora of human-centered healthtech applications that have flourished in the last 2 years, PetsApp is about the same but is aimed at animals. The app improves communication, payments, appointment bookings for veterinarians, saving valuable, and in some cases, life-saving time and resources.

With 92% of all pet problems left unsolid by a veterinarian, the software allows pet owners to provide their little friends with the care they need through appointment reservations for consideration and other immediate insurance options.

In one example, a nurse messaged the owner to tell him that his dog had recovered well and was going to feed him. When the client sent her his food preferences, the nurse was able to send a photo of her feeding the dog, connecting the client to the clinic.

To date, PetsApp has helped over 200,000 pets, with more than 650,000 virtual care interactions, has processed over 5 million dollars in veterinary clinic payments and has achieved a rating of 4.9/5 in the App Store, making it the leading veterinary application in the UK and Ireland.

The company’s goal is to help owners and clinicians grow their business, as well as to make care more convenient for pet owners, relieving veterinarians. The Startup thus meets the needs of consumers for digital interaction, which makes PetsApp at its beginning to transform an entire market.