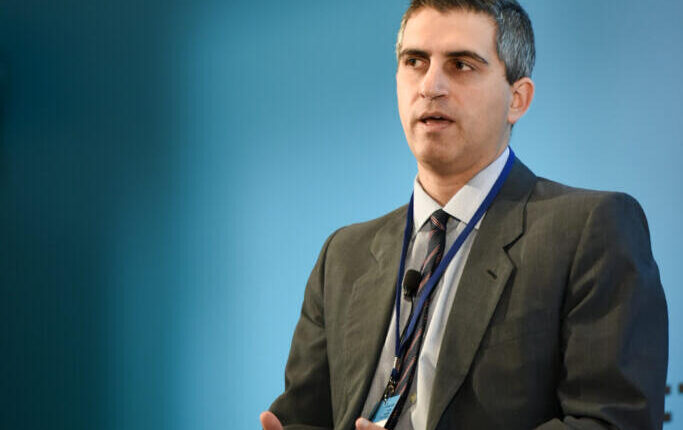 The Greek technology ecosystem is in constant development and that Greece is now one of the most attractive destinations in Europe for investments in the field of Research and Development, according to the speakers of the panel “Tech R&I Challenges and Incentives” at the Emerging Tech Forum organized by HETiA in collaboration with Tsomokos.

The panel coordinator Stelios Sbyrakis, Head of Research and Development and Government Incentives, Deloitte Greece, said the R&D sector is a catalyst for the growth of the Greek economy and the creation of well-paid jobs. He noted that the incentives that are now given to businesses in order to proceed to further investments are in the right direction, but Greece needs to modernize and improve its education so that the thousands of graduates it has are ready for high-end employment and at the same time have a connection with the labor market. It is therefore necessary to introduce to universities compulsory courses and practical work related to the needs of the investments that Greece wishes to attract. He also noted that the Greek market has a lot to benefit from the creation of R&D centers, which will upgrade the labor market and bring with them experience and practices for the implementation of innovation.

Christos Dimas, Deputy Minister of Research and Innovation, noted that it was “essential to make a clear inventory of the ecosystem in Greece so as to produce policies that will help the ecosystem to develop so as to create new services, products and of course new well-paid jobs”. Mr. Dimas added that Greece is now one of the most attractive destinations in Europe for investments in R & D and we expect investments in the coming years to reach 300 million euros. At the same time, the Deputy Minister stressed that efforts are being made to further simplify procedures, such as over-cuts in expenditure, in order to support the development and operation of the ecosystem, and added that the Recovery Fund is a great opportunity for companies and for the country’s economy. Mr. Dimas mentioned how the main objectives are to increase the extroversion of the ecosystem, the concept of entrepreneurship to enter universities and research centers and to connect businesses with the educational community.B

Babis Bakolias, Country Manager, Ansys, stressed that despite the fact that there are many more problems in the Greek market, lately there are moves that will favor the environment of development of the ecosystem such as the creation of Elevate Greece and the institutionalization of an investment framework with enough incentives for such efforts. Noting the NSRF programs, they are essential “funding tools” rather than “incentives”, and benefit businesses that want to build relationships and partnerships with research institutions, while also filling some gaps in cash flows, which are not uncommon in small businesses. He added that a dysfunction that these programs present is the way in which NSRF funds are allocated both in relation to the thematic units and to geography (regional distribution). He said that it would be desirable to introduce minimum quality thresholds so that bad and low-rated investment proposals are not selected due to the geographical or thematic distribution, because the financing of bad proposals ultimately harms the ecosystem rather than benefits it. He noted that offsetting R&D costs at wage costs is crucial to attract R&D investments by multinationals in order to create large research centers that will attract repatriated scientists and around which startups will thrive.

HETiA: The link between research and market to improve innovation performance is a catalyst