HETiA: The link between research and market to improve innovation performance is a catalyst 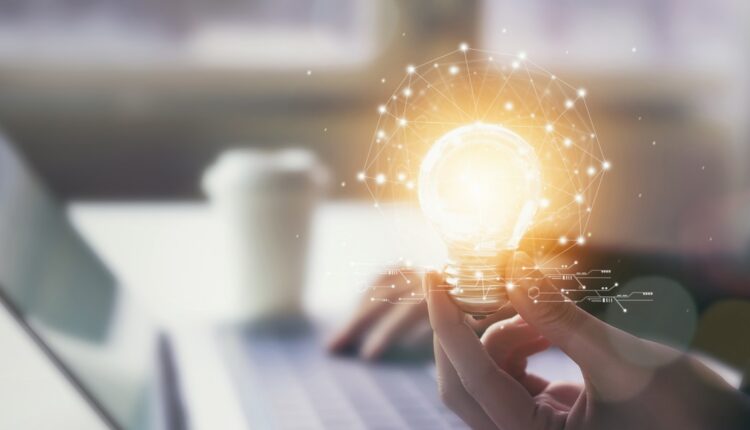 The development of research and innovation is now a strategic choice of  Greece and with the new policies that have been designed, the necessary conditions have been created for further development of businesses and the Greek economy, stressed the participants in the panel “Leveraging intellectual capital: Bridging the gap” at the Tech Forum organized by HETiA in collaboration with Tsomokos.

Michalis Dritsas, director of the office of deputy minister of development and investments, Christos Dimas, said that strengthening research and innovation in Greece is one of the government’s main priorities to improve the competitiveness of the national economy.

At the same time, Mr. Dritsas stressed that the main objective of the Ministry of Development and Investments is to link in the most effective way the very important research produced in the country by universities and research centers, with innovation and entrepreneurship, for the benefit of the national economy. The connection of research with the market will contribute to the improvement of the country’s innovation indicators, which have so far performed poorly compared to the rest EU member-states, but it will also contribute to the overall improvement of the competitiveness of the economy.

Mr. Dritsas added that the planning of the new NSRF for the period 2021-2027, foresees higher amounts of funding for research and innovation.

Concluding, he stressed that “we tried from the first moment to bring research closer to innovation, the results of research to be seen more applied in practice”. He added that while we have very good research centers and universities, something that is shown in the international rankings and the performance in the various competitive programs, in the end we see that they are not transformed into products and business initiatives. However, this is now changing and Greece is entering a new era of growth.

Nikos Christodoulou, Consulting Leading Partner, Deloitte Greece, stressed that it is very important to create specialized teams, in which entrepreneurs, business consultants, venture capitalists, will participate around the research community, so that there is the right guidance in the field of patents and intellectual property.

Ioannis Emiris, president and general manager of THE ATHENA Research Centre, said that with the provisions on spin-offs, we can also see the practical benefits of excellence created by Greek universities, moving on to innovation and productivity. At the same time, he added, provisions are being introduced in a very right direction, in particular by codifying legislation, streamlining the cases of strategic investments, as well as broadening the type of incentives provided.