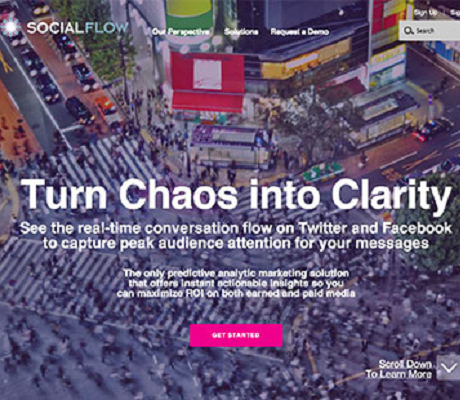 SocialFlow, a New York-based startup that helps media organizations  optimize their effectiveness on social media, raised the amount of $7.5 million in a Series C funding, which was led by Gefinor Capital and had the participation from Cayuga Venture Partners, Fairhaven Capital, Rand Capital and SoftBank. With the new capital, the startup is planning to offer media publications with audience insights that concern demographic data which show who they are reaching with each tweet. It must be noted that SocialFlow previously raised $27 million.

Jon Bon Jovi acquires a stake in On Location Experiences!