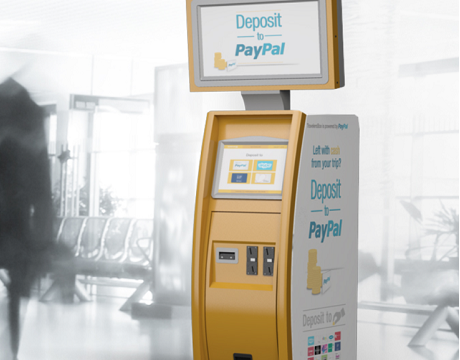 How many times you’ve returned from a trip abroad and you realized that your pockets are full with foreign currency change or low value bills? TravelersBox has the solution, since it lets you turn your foreign currency into dollars and euro and then sends the value right to your Paypal, Skype, or Starbucks card account!

Recently, the company raised $4.5 million from Global Blue, Yuval Tal, Zohar Gilon, Hagai Tal, Ehud Levy and Pitango Venture Capital. As Tomer Zussman, one of TravelersBoxes founders said: “When I started to count the coins from every trip and found out that each time it was around 10-15 dollars, plus the factor that out there are 3 billion travelers per year, then by doing the math, i realized that we’re talking about a 40-50 billion dollar market that no one has ever touched!”.