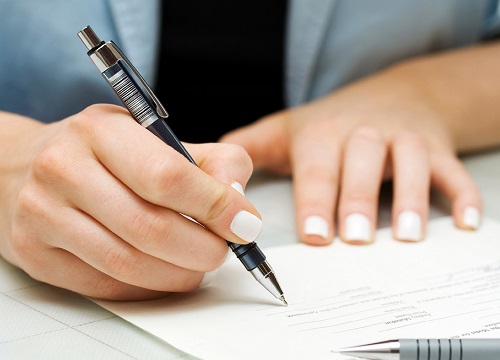 This is a guest post by Mina Zoulovits, partner at Filotheidis & Partners law firm 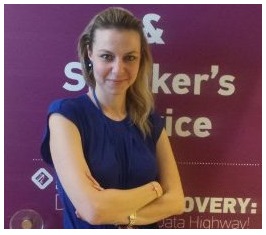 Which country and what type of company is the most suitable for setting up my start-up?

The answer to this question is not an easy one; in addition, as in most of the strategic and structural decisions that a startup must uphold, there is not a fit for all answer.

However, to our experience in handling the setting up of diverse startups from different business markets and with different needs and strategies, we have come to some very important general conclusions relative to the choice of the country and the type of the company for a startup.

In principle those who have an entrepreneurial idea, are at first interested to set up a company simply in order to set the “idea” in motion and to test it in production. It is also very often, that after going live with the idea, the founders shall either fail or proceed with a deep restructuring based on the way this idea actually works in the real world when addressing real clients. So, at these first steps of a startup, a company is merely necessary in order for the idea to undertake the administrative form that is needed in order to go live and in production.

It is also a fact that in most cases any funding and/or any strategic partner will be interested to participate in a startup company after the company has accumulated some experience and has some accomplishments to show that would make it attractive. Also profit from a startup company, usually comes at a very later stage. So to our view at the very first steps of a startup company, founders should not waste much time and resources focusing on how to set up a company in a country that would be attractive for fundraising; nor on which country has the less taxation for the new company. These are matters that usually a startup would have to face at a later, more “mature” stage.

It is our opinion, that within the first steps of a startup company, the founders must set up a presence in the Country where the residence of most of those who would actually operate it is. It is more convenient and easy to handle the administrative and operational functions of any company if the people who run it (at least the decision makers) are residents of that country. In case that a company is set up in another country then it is very likely that while the company grows, the people running that company would have to be present in that other country in order to deal with the administrative and operational load.

In addition, if a startup is set up by multiple co-founders, the relationships between the partners of the company is easier to handle in the country where they have their residence rather than abroad. Within the first steps of a startup whereby there are not enough resources it is logical to expect that in case that things do not go well between the founders, it would be easier (and less expensive) to resolve any dispute within the country of origin, rather than abroad, where the company was set up.

The same applies with employees. It is usually simpler to hire people in the country where most of the employees live (and where the operations are) than to employ those people in another country. It is also crucial to remember that hiring a person as an employee imposes administrative duties for a company too (such as financial insurance obligations, pension and labor law obligations etc) that are better handled in the country of residence than abroad.

Finally, in terms of taxation, it is indeed very important to make a good forum shopping in order to decide which jurisdiction is the most efficient one for tax purposes. However, since taxation is mostly related with profit, it is to our opinion a matter that should worry the entrepreneurs at a later stage and not at the very beginning. In any case efficient forum shopping for taxation purposes usually requires a thorough and costly analysis that most of the startups are not able to cover at the launching phase.

So, to our view three are the most important factors for the setting up of a start up company that would assist the founders to better manage the company at the very early stages:

In case that any investor is really interested to invest in your company in the future, it would very much appreciate to find a clear and transparent structure without much complexity. At the same time he/she will be willing to make the expenses necessary to create such a company structure that would fit to its investment goals. So it is not necessary for startups to focus on investors’ and tax related issues at the very early stages, rather than to focus on the actual launching and operation of their business idea to become viable and to achieve accomplishments.