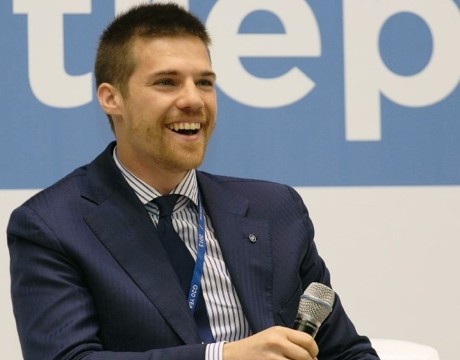 “Yes for Europe” General Assembly has elected Luca Donelli, in charge of International and European Relations at Confindustria Young Entrepreneurs, 2016 President of “Yes for Europe”.

Luca, who had served has VP, succeeds Dimitris Tsingos, who has greatly contributed to reshaping “Yes for Europe” in an effort to appreciate an enlarged Europe and favor inclusiveness and further integration.