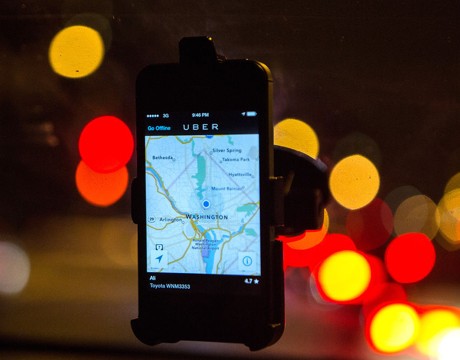 In a move with which it’s trying to be in compliance with the German law, Uber launched UberX, a new service which uses drivers who have obtained a special license for commercial passenger transportation. At the same time, UberX drivers will return to their company’s headquarters after each trip, a requirement for chauffeur services in Germany. Based on sayings of Uber’s executives, the company’s rides are up to 20% cheaper than taxi fares in Germany.