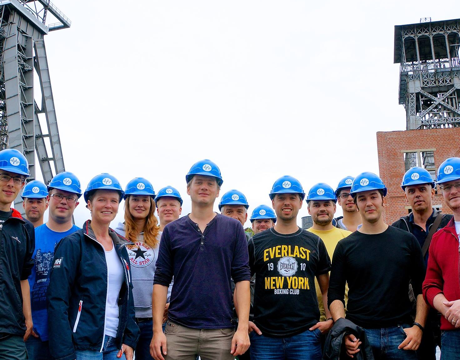 TrendMiner, a Belgian startup which specializes in big data search and mining software, has raised the amount of 5 million Euros in funding.

The whole process was led by Fortino, LRM, PMV and the Gemma Frisius fund.

TrendMiner, a spin-off company of K.U.Leuven, is believed to serve some of the biggest industrial and pharma companies in the world. As for the new capital, it will be used in order to expand its operations in the United States.