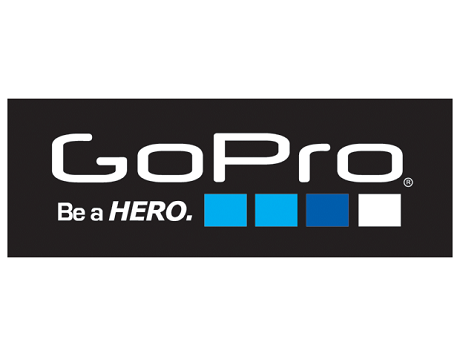 GoPro, the American manufacturer of action cameras has acquired Skybotix, a Switzerland-based startup which is a spin-off from the Swiss Federal Institute of Technology in Zurich. Skybotix has created a Visual-Inertial (VI) sensor aiming to be used in unmanned vehicles and robotic devices in order to help save lives during crises and emergencies. It must be noted that GoPro some months ago had established GoPro Switzerland, a Swiss subsidiary.