Ioannina: The city that has the potentials to become the first tech hub in Greece 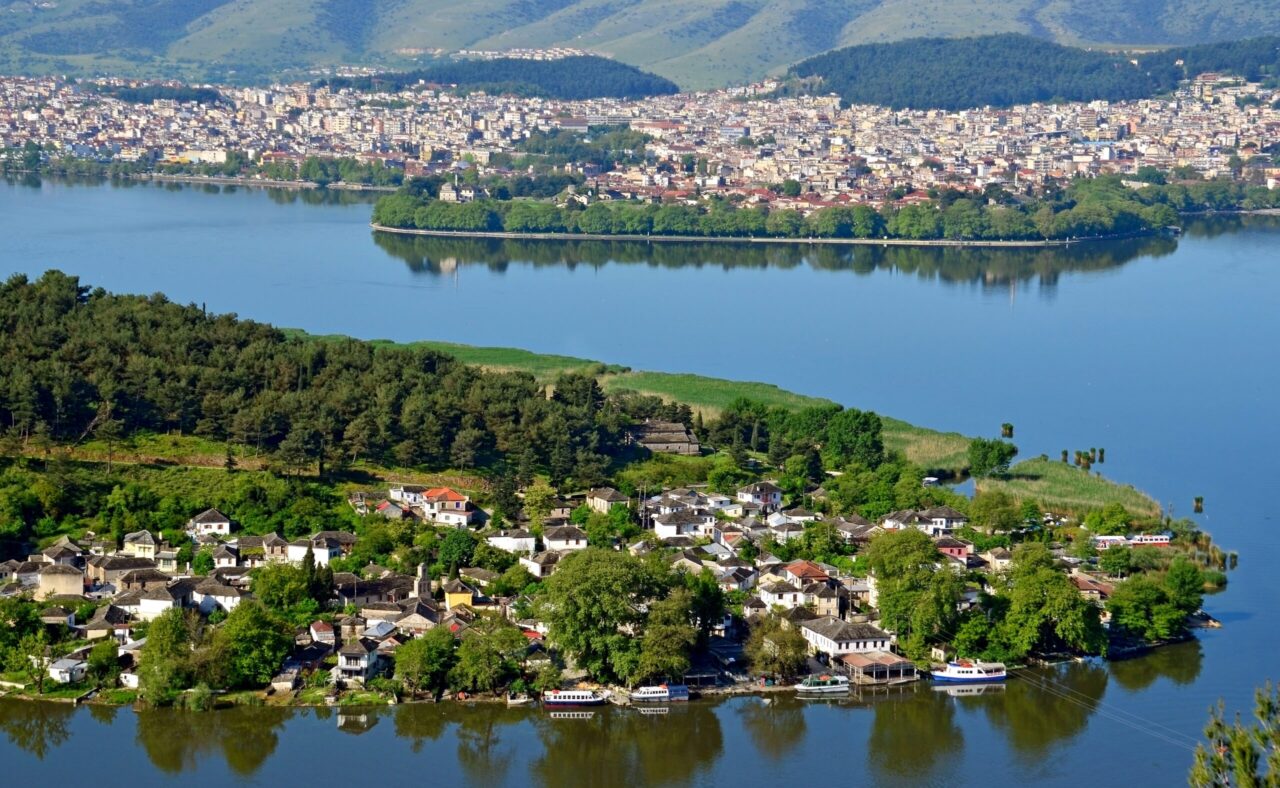 “A potential Greek Silicon Valley”. This is how the mayor of the city Moses Elisaf has characterized Ioannina in the past and the capital of Epirus has all the potentials to become the first real hub of technology and innovation in Greece. Apart from a long history, dozens of artistic and cultural events, and unique natural beauties, Ioannina has been characterized in recent years by a thriving entrepreneurship with a focus on technology as well as a well-trained workforce.

The prospects of Ioannina quickly attracted the interest of important high-tech companies, with large potentials and rich work, which made the big step to invest in a small, but full of vitality, city of the Greek province. The start was made by P&I Hellas, a subsidiary of the German P&I Personal and Informatik AG, which was launched in July 2017 in the city’s technology park. The main activity of the company is the development, improvement, development of software applications that are products of the parent company.

Τhe big name in the business scene of Ioannina is the also German TeamViewer. Two years after P&I, the leading German technology company, with a market capitalization of 6 billion dollars, has chosen Ioannina for its Greek department, while, among other things, it has “in the making” the creation of an extensive hub in the area. TeamViewer currently employs 50 specialized employees in technology and software, while the company’s goal is human resources.The company’s goal is for the human resources to reach 200 in the coming years. It is worth mentioning that the vast majority of employees are related to the city, acting as an incentive for themselves and for other young people to return to their place of origin, reversing the brain drain abroad and the major urban centers of Greece. It is noted that both P&I and TeamViewer belong to the British fund Permira, which manages funds amounting to 44 billion euros.

The general manager of the Greek subsidiary, Philip Doycher, has, in the past, explained exactly the idea behind TeamViewer’s decision. “Greece is supported by the combination of a remarkable and still untapped human resources, good local conditions and the support provided by politics. The choice of Ioannina is mainly due to the city’s university, which, with 20,000 students, belongs to the most recognized educational institutions in the country.Competition in the local labour market is not particularly intense, so we have a good chance of hiring, but also of keeping the best we find in the region. In Ioannina, many partners are still new, but they quickly get into the spirit of the business and identify with TeamViewer.

The dynamics of Ioannina, as a high-tech hub, were also praised by the German Ambassador to Greece, Ernst Reichel, speaking recently at an event of the Greek-German Chamber of Commerce and Industry. “Some innovative German companies have discovered, foreground, for e.g. Ioannina, as an attractive place due to the large number of very well-trained, creative young people, the dynamic ecosystem as well as the other favorable conditions. Research and innovation are an increasingly important reason for German companies to operate in Greece.”

Through the German ambassador, another investment of a German company in the capital of Epirus was confirmed. Best Secret, the third company of the Permira fund, is expected to operate soon in Ioannina. According to information, the clothing and footwear resale company has already found the installation site, while it is expected to create, for a start, 20 new jobs.

A big role in the business rise of Ioannina has been played by the work of the Epirus Science and Technology Park (E.T.E.P.I),which for the last two decades actively supports the technology companies based in the region. In particular, the main role of E.T.E.P.I. is the dissemination of the know-how produced in the academic community and research centers with the aim of creating a new pole of development in Epirus.The E.T.E.P.I. also operates as an “incubator” for new businesses for all four capitals of the Regional Units of Epirus, where small but dynamically emerging enterprises aim to promote innovation in collaboration with research institutes for the development of new products and services. Comitech, Dicon, Future Intelligence, NOSIS and Q base are just some of the tech companies hosted in the park. At the same time, apart from the H.T.E.P.I, on the initiative of the General Secretariat for Research and Innovation, the creation of a new expanded technology park, financed from the resources of the European Recovery Fund programme, is underway.

The startup Tekmon as well as Terracom, which offers IT services and Natech, which offers a digital banking platform to banks in Greece and in 40 countries around the world, are all based in Ioannina.

The course of business movements so far, focusing on the region, confirms that the example of Ioannina, as a regional center of technology and innovation, can serve as a model for the further strengthening of the Greek periphery, while the presence of significant foreign companies is expected to give a big boost to Greece’s growth path in the post-covid era.

20 years V+O: A “success story” of extroversion and development