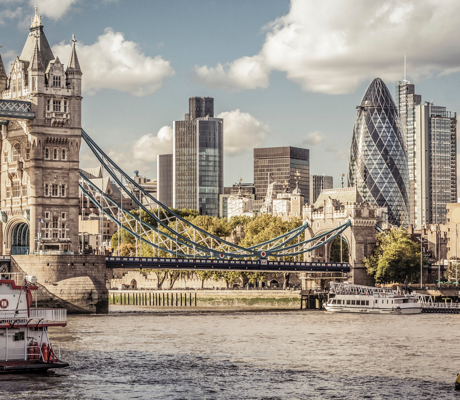 London is now the most competitive financial centre in the world (overtaking New York) after dominating the rankings compiled by analysts at the Z/Yen Group, leading the world in “FinTech” investing.

These were the findings of the 18 semi-annual reports Global Financial Centres Index (GFCI), a report that categorises the world’s most economically powerful cities, based on their competitiveness index.

The rejection of independence by Scottish voters and the Conservative victory in May’s general election were more than welcomed by foreign investors, assessing the stability of London and Britain as a place to do business.

London is now the capital of Europe’s tech scene, with almost three times as many startups choosing the capital than those in the next-most attractive city, Paris, with an estimated market value of more than 1 billion dollars.