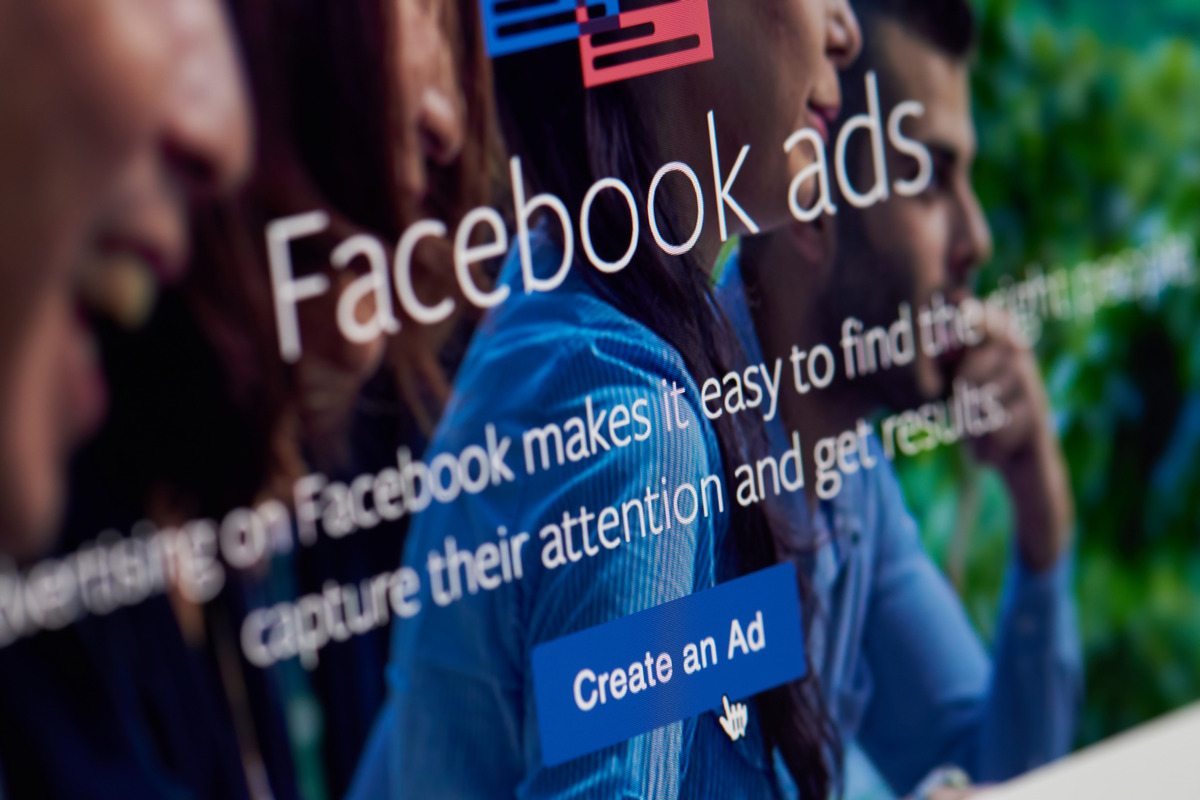 Apple‘s app tracking transparency policy, which requires users to give their consent to apps to monitor their online activities, has cost social networking apps, including Snapchat, Facebook, Twitter and YouTube, nearly 10 billion dollars in revenue, according to an online report.

Facebook lost the most money compared to other social media as a larger company. Snapchat did even worse judging by the percentage of its business, since the ad is linked to smartphones.

The well known Apple’s App Tracking app allows users to control whether an app monitors their online and iPhone activities, stating whether or not to use their data for personalized advertising.

Before iOS 14.5, tracking from apps was enabled by default. As of April, however, Apple’s new app has been available on several social media platforms.

Lotame, a data collection company focused on ad technology, even told the Financial Times that this caused a significant drop in the profits of Facebook, Snapchat, YouTube and Twitter.

Lotame’s COO, Mike Woosley, commented that the app tracking policy negatively impacted the results of ads for iPhone users. He also noted that the cost of the lost return resulted in 50%. According to estimates, it will take several years for the tools for advertising to be produced, and thorough testing is needed before they are used by consumers.

Facebook CEO Mark Zuckerberg had admitted that Apple is hurting not only Facebook but also millions of small businesses with these changes. At the same time, he said that Facebook was also having problems in earning revenue due to Apple’s transparency in app tracking and its impact on advertising businesses.